Nicholas Cage, who has experimented a lot with his films recently, is continuing his journey. One of his wide selection of films has come with the new Willy’s Wonderland. Horror comedy film with a ridiculous concept but very effective. Directed by Kevin Lewis, the film was released on February 12, 2021. It stars Nicholas Cage in a completely unnamed character who takes a job as a janitor at Willy’s Wonderland. The venue for parties and celebrations hosted by Willy The Weasel and his friends. The film has received mixed but positive reviews so far. The performance by Nicholas Cage, together with the outstanding Animatronics moves, was thoroughly praised by the audience.

Willy’s Wonderland follows the story of an unnamed protagonist who is driving through the city of Haysville, Nevada, and unfortunately his high-end sports car breaks down. To get the job done, he deals with a local business owner to spend a night cleaning up at his local abandoned family entertainment center called Willy’s Wonderland. A normal janitor’s job soon turns into a nightmare when the protagonist gets into a war with eight mechanical puppets who come to life. So, with this ridiculous but fun concept, there are a few things that need definite explanation. So here we are, looking at exactly what happened to the film and the end.

So, with the character played by Nicholas Cage, he has a pretty mysterious aura around him. We really don’t know what his name is throughout the film. Also, there’s no dialogue at all for him. The protagonist’s motives are also unclear. He literally keeps cleaning the place after dealing with every animatronic. Even after realizing they were desperate to kill him. She only decided to take it seriously when Liv and her friends were put in a dangerous game. 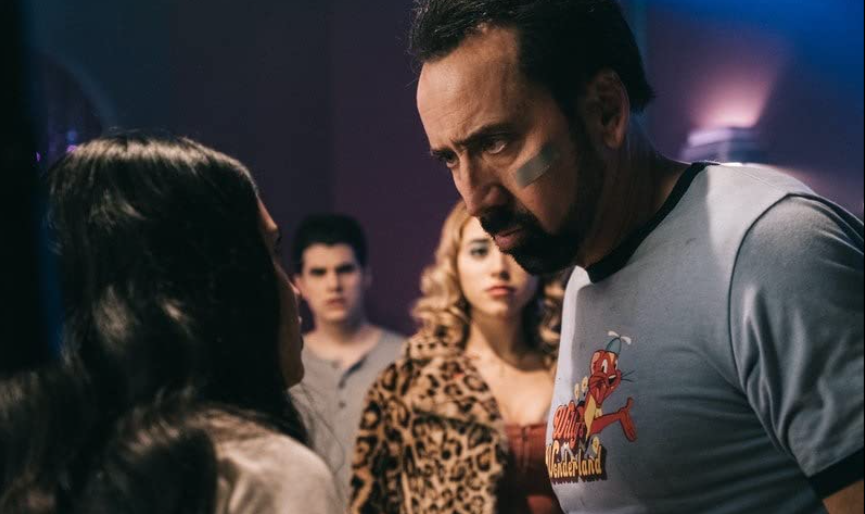 So, basically, what we have all seen is that the protagonist is clearly a well-trained individual. Because he takes animatronics easily with only Willy as a stiff competitor. He also seems to have a dark past, which is not explored in the film so he doesn’t say much. Hardly, if we’re honest. Eloise realized that this time she had sacrificed the wrong person and tried to put the protagonist under bars. However, Willy frees himself and goes on to kill Willy.

Read more: Film Review: To All The Boys: Always And Forever

So, anyone who’s watched the film already knows that even though the protagonist is meant to be the next prey of the Animatronic robot killer, this time he’s no ordinary prey. The plan was well-orchestrated by deliberately destroying his sports car and then Jed taking it to Tex Mcadoo. Finally, a job offer arrives, which the protagonist accepts. The man’s skills really depicted his trained background, which indeed made the job difficult. Apart from that, if you are still wondering about the motives behind Animatronics pursuing the protagonist. Let’s discuss what really happened. 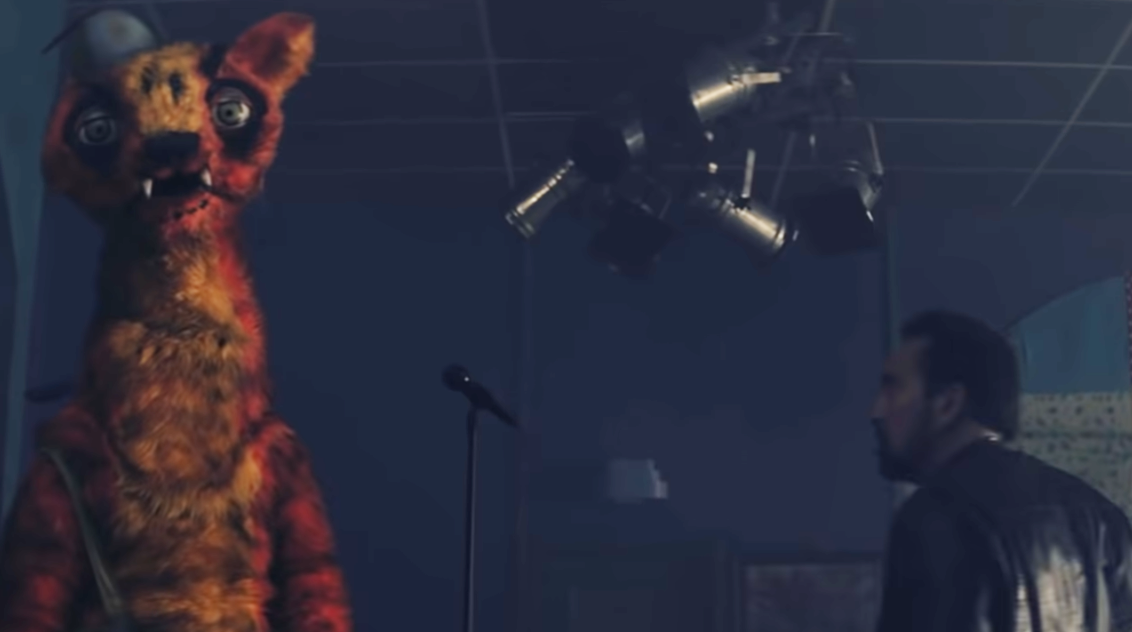 So, this film provides a glimpse of Liv and her friends. The story of the place dates back two decades when it was owned by Jerry Willis, a serial killer played by Grant Cramer. Jerry Willis started killing people with his business. He brought in more psychotic people like him and turned the practice into gang murder.

People are often brought there to celebrate birthdays and family gatherings which end with everyone dying, including the children. Willis and his friends dress up and entertain the family before their murder. The cruelty of Willy and his group was stopped when the police raided the place. With no intention of giving up, Willis and his group decided to commit suicide in front of the Demon Ritual. The ritual indeed transferred their consciousness into the lives of the Animatronics that they used to cultivate.

After 10 years since the place closed, the business was brought in by Tex. New Animatronics-related incidents have started popping up there. Eloise, Jed, and Tax, for the sake of town, decide to go to Willis and make a deal. They declare that they will continue to provide human sacrifice supplies in exchange for Willy and his group who saved their city.

So, the protagonist is the new person in the line. Since he was from out of town and his departure would not cause any problems, the group decided to frame him. But this time, unlike the other prey, the protagonist is someone the animatronics don’t want to face.

Read More: After We Fall: The Third Installment of the “After” Series

This film opens with the murder of a couple. They are eventually revealed to be Liv’s parents. Liv is the only member who survived a murder which the sheriff later found. He knew about the atrocities that took place at Willy’s Wonderland. Since then, he’s been against Eloise’s wishes and, along with his friends, tries to warn anyone who visits the restaurant. Liv and her friends put up a sign in the restaurant to warn passers-by and tried to set the place on fire. 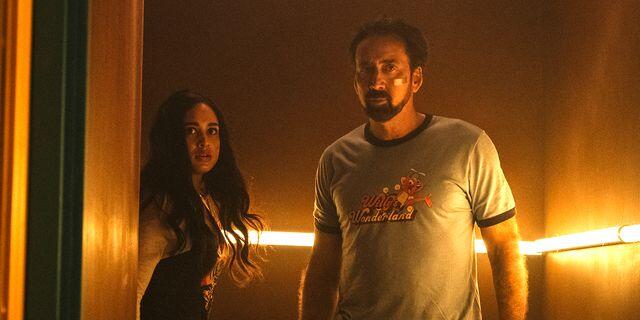 Liv and her friends, like their previous efforts, try to save the protagonist. But this time, the protagonist is someone who doesn’t need help. He clearly took control of the animatronics and ended their assassination. The next morning after exiting the restaurant alive, the protagonist takes the key back, and Liv decides to leave town with her. With revenge for the death of her parents, Liv was finally able to continue with a better life.

The deaths of Tex, Eloise, and Jed

I think this one’s self-explanatory. Maybe to save the people in the city, but these three people let many innocent people lose their lives. Just to be true to their agreement with Willy. Even Eloise showed no mercy to children. Until it was revealed that Liv was trapped in the restaurant. Soon, Eloise was cut in half by Willy. On the other hand, Tex and Jed see their deaths at the hands of Siren Sara. The fairy-looking animatronic stuffs its cloth into a Tex’s fuel receiver, causing an explosion. In the end, Tito the Turtle, the last animatronic alive, is run over by the protagonist as he leaves town with Liv.