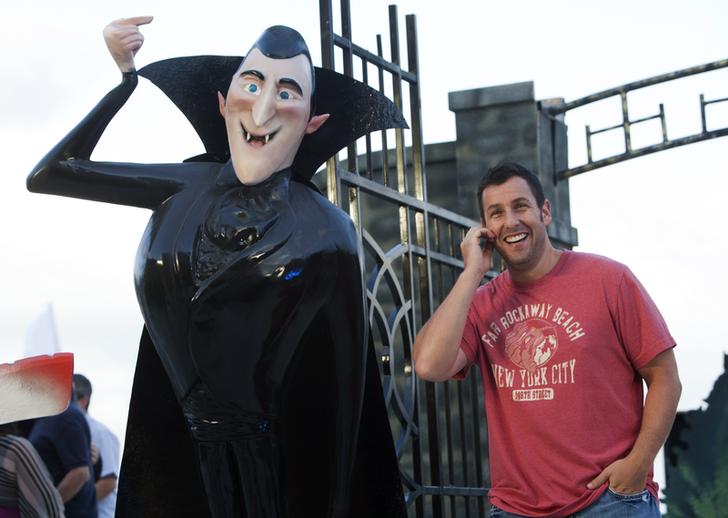 Adam Sandler, who contributed his voice for Count Dracula at the Hotel Transylvania.

Why Did Adam Sandler Leave Hotel Transylvania 4? This is why actors quit before the finals

It was recently officially announced that Adam Sandler is leaving Hotel Transylvania 4 and will not return as Count Dracula. 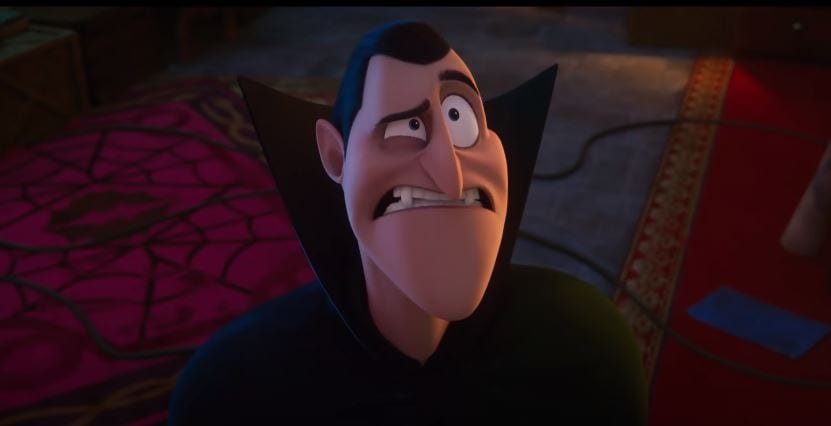 So far, Sony has not confirmed the reasons behind Adam’s departure. On the other hand, Adam Sandler also has not commented on the matter. Therefore, why Adam Sandler decided to leave Hotel Transylvania 4 is still not officially known. While fans have already sensed Sandler’s absence after releasing the official trailer, creators Jennifer Kluska and Derek Drymon don’t seem to share the same feelings. In a recent press statement, Derek mentioned that when Dracula turned human in the last film, it gave the maker a great opportunity to try something different with his character. Derek stated that the change in voice roles would make Dracula’s screen transformation more natural.

Jennifer also shared that embracing off-screen role differences when characters were changed on-screen seemed a great opportunity. The director of the first three films in the franchise, Genndy Tartakovsky has previously shared about a certain creative conflict with Adam, but we can’t conclude that is the official reason behind Sandler’s exit. Sandler also served as executive producer of the first three films of the Hotel Transylvania franchise. However, he is also not associated with the production of Hotel Transylvania 4 anymore. Regardless of Adam Sandler’s reasons for leaving Hotel Transylvania 4, it can definitely be said that he will be sorely missed as the voice behind Count Dracula.

Also Read: Monster Works 2021 Everything We Know About The New Disney Series