Home Movies Why Call Me By Your Name Book is Better Than The Movie...

If there is one LGBTQ + film that best depicts the 2010s, it will be grabbed by Call Me By Your Name. Now, Call Me By Your Name is a phenomenon in itself. But the lasting effect of the film’s success is a lasting career Timothee Chalamet, the main character of this film. Since his breakthrough appearance in this film, he has starred in many films by big production houses and also got valuable opportunity to work with big names like Laura Den, Meryl Streep, Saoirse Ronan, Steve Carrell, and many more, he is just like a life. and the long-term impact of this global phenomenon that marked its history and has lived with us since then. But of course, it’s because of the performance of the players too.

Timothee’s performance is indeed brilliant in imitating and improvising the character of the lonely, insecure, but crazy Italian young man named Elio Perlman. Her casting choices are just an epic example of the perfect casting. Her on-screen love interest Armie Hammer is also well-deserved in her acting as a mysterious foreign student who spends a summer in Italy named Oliver.

Call Me By Your Name won five Oscar nominations, including Best Picture, Best Original Song, Best Actor, Best Cinematography, and Best Adapted Screenplay. In the end, however, only James Ivory took the Best Adapted Screenplay for the film. James adapted the script from the book very subtly without missing any details so we could feel the tension in each scene intensely. But the book itself should be appreciated more for this. Andre Aciman, author of the book, collected so many vivid scenes and created a character so complex that we couldn’t help but love him. Here’s why we think Call Me by Your Name is better than the movie. 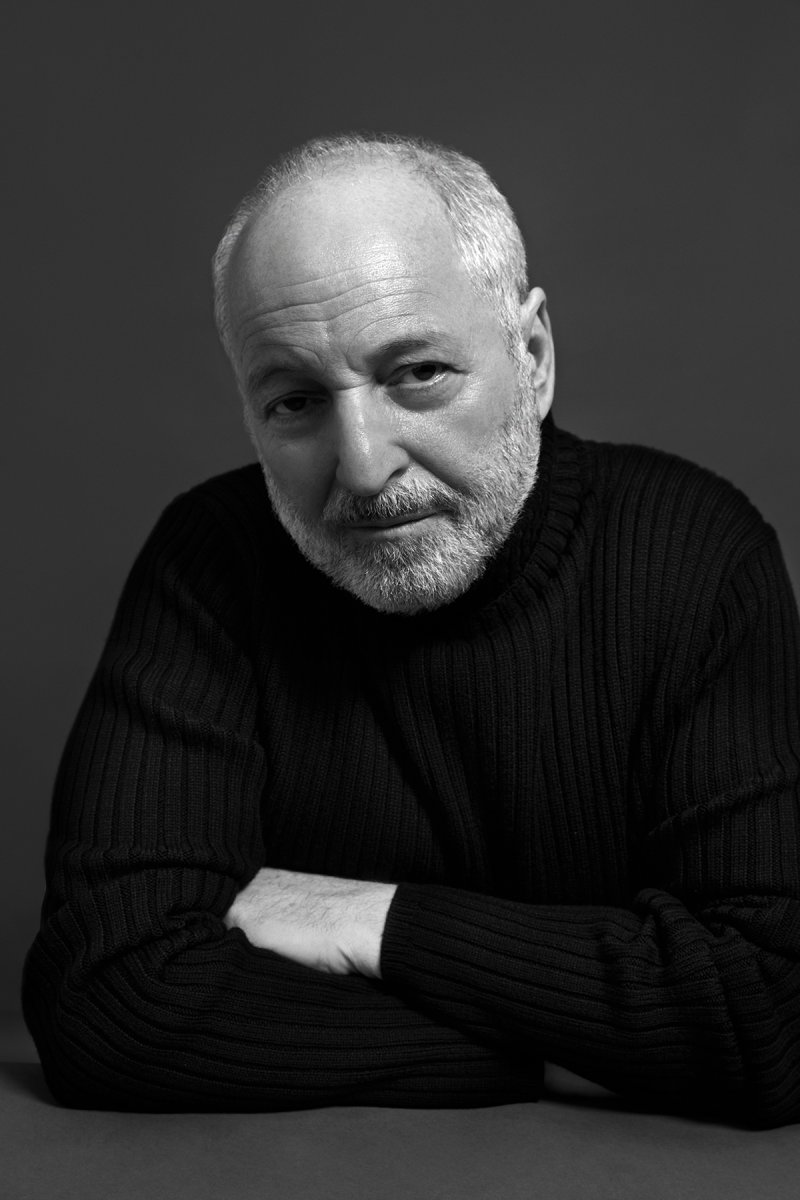 Andre Aciman, author of Call Me by Your Name

Andre Aciman wrote in such a way that you would not get a sentence without it touching your heart. What he arranged made the whole experience of reading this book feel so similar but very different from watching the film version. Look at the excerpt from the book.

“There they are, the legacy of my youth, the two mascots of my life, hunger and fear, watching over me, saying, So much before you take a chance and be rewarded, why can’t you? No answer. So many have refused, so why should you? No answer. And then came, as usual mocking me: If not later, Elio, when? “

or maybe one prose nearing the end of a book that Elio and Oliver would leave:

“Twenty years was yesterday, and yesterday was precisely this morning, and morning seemed far away light years.“

To be precise, Aciman can certainly write, and he does it wonderfully. This kind of process is what you won’t find in every second of the film. Those words haunt us like the echoes of someone speaking each word before our ears. 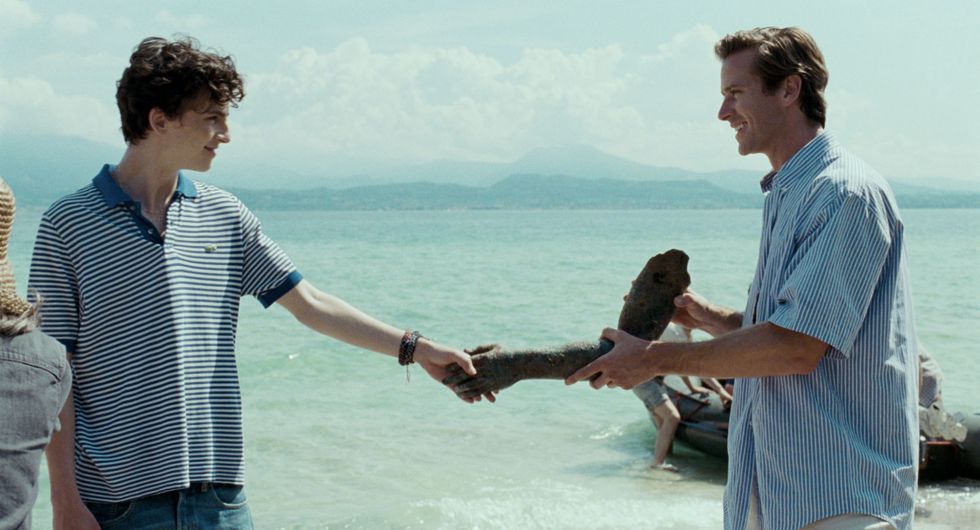 Elio and Oliver on the beach

Just in case you think you’re a big fan of Call Me by Your Name, you should really get a feel for the book, too. The film doesn’t change the pace or scenes of the book much, however, there are some scenes that the film doesn’t make it to, such as when Elio and Oliver take a shower together and decide. to see their own shit. Now, we can fully understand why this one didn’t work. Yes, the book is more brutal and erotic, but that’s the point of the film. It not only explores the extraordinary love Elio and Oliver have, but also the human aspects that create a tantalizing feeling of relatability. 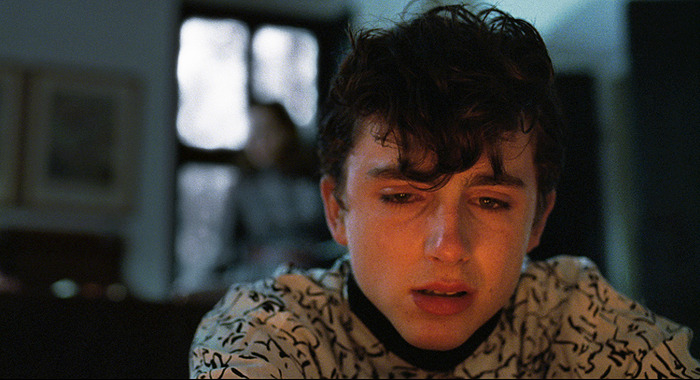 Elio cries at the end of the film

The ending is an important part of this film. The film version, feels like dragging in an instant sadness that feels too ambiguous. In the book, you will feel an indescribable distance between present, past, and future due to the first person narrative of the story. Both the book and the film feel nostalgic, but the difference here is that one is captured in prose, and the other through cinematography and images. But we argue that the book itself has a lot more depth to the end. Plus, there’s actually a lot more to the follow-up story than just Elio sitting by the fire and crying, you’ll have to check books to find out.