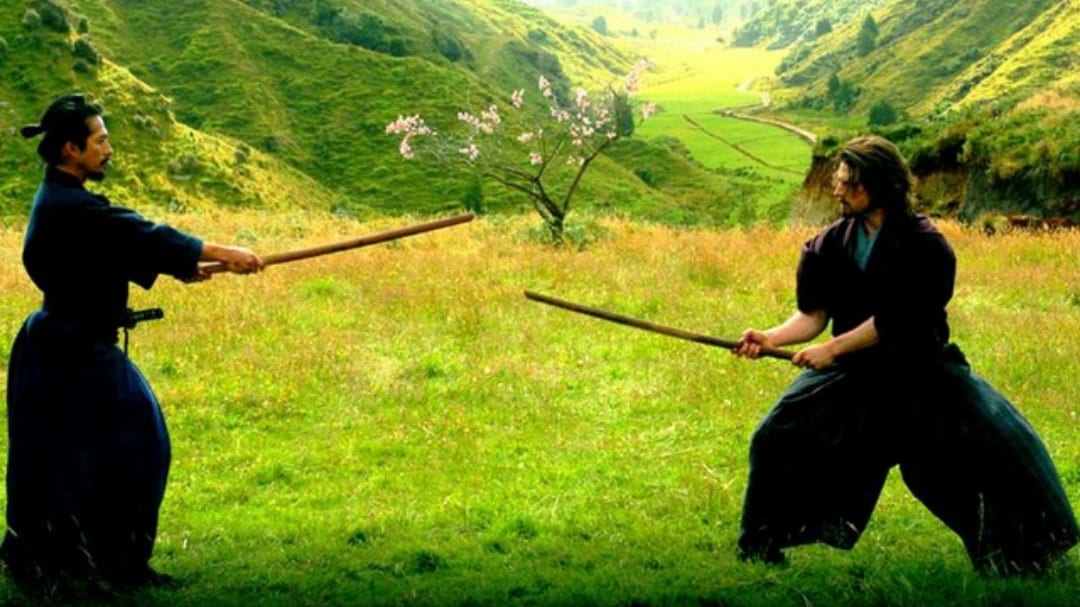 The Last Samurai is a 2003 period action drama that revolves around the Meiji Restoration in 19th century Japan. Set in the 1870s, we followed Captain Nathan Algren (Tom Cruise). He is a cynical Civil War veteran who is still haunted by the massacre of Native Americans. Algren is now an alcoholic and lives a bitter life. He will also work for anyone now. When he received an offer to train the inexperienced army of the Japanese emperor, he accepted it right away. The Americans hired him, and they wanted a lucrative contract with the Japanese emperor. The main objective of the Imperial army was to suppress the traditionalist Samurai rebellion. The Samurai were hereditary warriors who remained loyal to the holy dynasty and rejected westernization policies. They wielded swords and refused firearms.

There was a stark difference between the firepower of the Imperial soldiers and the samurai. However, the results were in the samurai’s favor. The imperial army was mixed with modern war weapons. But inexperience and with an untrained and unprepared approach, the samurai easily defeated them. The panic allowed the samurai to defeat them in the end, using only the sword. Algren was the only one who finally stood up, despite being badly injured. The samurai took Algren as a prisoner of war. After his wounds healed and his health recovered, he was captivated by the Samurai culture. He also tried to help Katsumoto and his efforts to save the Bushido tradition. Meanwhile, Omura enforced repressive laws. Now, Nathan had to choose one side and he did it – the samurai.

What is the film about and who is in it?

The film was released in 2003 and went on to become a huge commercial hit. The film is a co-production between Radar Pictures, The Bedford Falls Company, and Cruise / Wagner Productions. Marshall Herskovitz, Edward Zwick, Tom Cruise, Paula Wagner, Scott Kroopf, and Tom Engelman have produced the film. Zwick, Herskovitz, and John Logan have written the screenplay. Hans Zimmer has composed the music while John Toll is working on cinematography. Steven Rosenblum and Victor Dubois handled the editing. The Satsuma Rebellion of 1877 inspired the film’s plot. It also takes inspiration from the story of Jules Brunet, a captain of the French Army. He took part in the previous Boshin war and fought alongside Enomoto Takeaki. Lastly, a little influenced by Frederick Townsend Ward, an American mercenary who helped westernize the Chinese army. 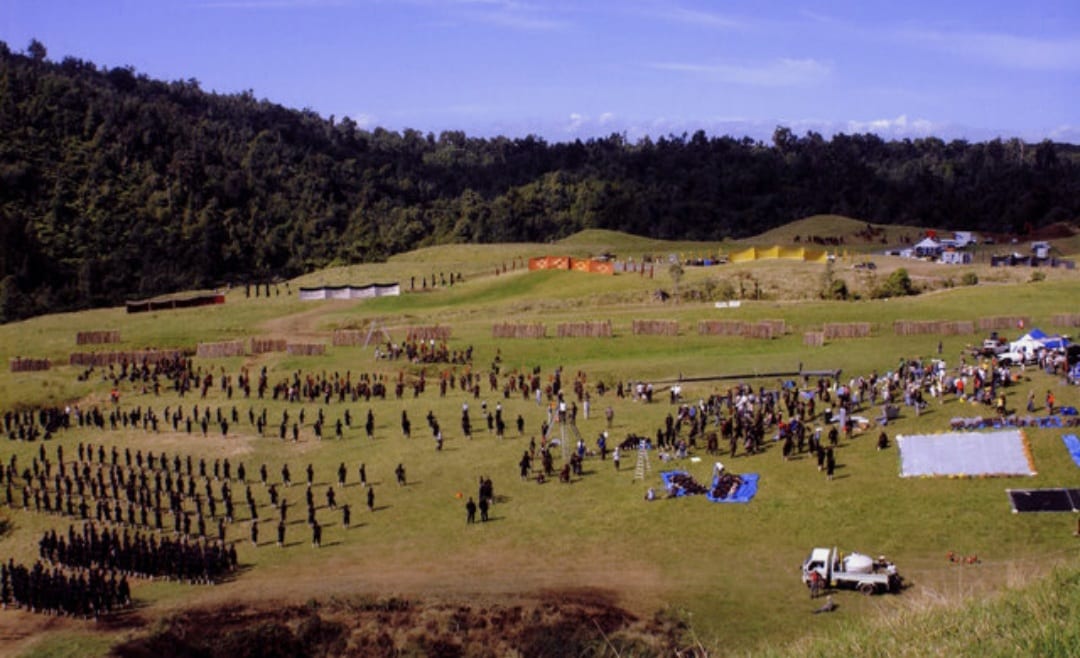 Most of the shootings took place in New Zealand.

Where Was The Last Samurai Filmed?

Most of the major photography takes place in New Zealand. It was also shot in the US and Japan. In New Zealand, shooting was mainly in the Taranaki region. The reason for this location is because Mount Taraki resembles Mount Fuji, plus the forest. Most of the shooting took place on the hillsides of the Uruti Valley, northern Taranaki. The port where Nathan Algren arrived in Japan is located near New Plymouth. Another place is Pukekura Park. While in the US, the shooting took place at Warner Bros. Studios, Burbank. Although most of the depictions of Japan are sets built in New Zealand. The shooting also took place in Awaji City, Hyogo, Japan. Then there is Nijo Castle in Kyoto which witnessed several shootings taking place. The emperor emperor’s seat was basically shot at the iconic Chion-in Buddhist Temple.