Here’s all the information you need to know about the upcoming Episode 19 of The Walking Dead Season 10. It’s a popular American post-apocalyptic zombie horror series and an adaptation of the comic book series of the same name by Robert Kirkman, Tony Moore, and Charlie Adlard. . For the first season and the first half of the second season, three-time Oscar-nominated director Frank Darabont created and worked on it for AMC. Frank was popular for directing films as “The Shawshank Redemption”, “The Green Mile”, and “The Mist”. However, due to some disagreements with the production, he left the show halfway through. The Walking Dead is currently airing its tenth season and will have its final eleventh season in 2022. Premiere on October 31, 2010, it is one of the longest-running series.

Episode 16 of the tenth season aired on October 4, 2020 and after that, the series took a long hiatus in the middle of the season. The main reason behind this is the COVID-19 pandemic, which has delayed filming for months. After many rumors about the cancellation of the season, AMC finally aired episode 17 on February 28, 2021. Unsurprisingly, the long hiatus did not hamper the show’s popularity at all. Viewer ratings are more or less the same as before. The show returns to its regular path and airs one episode every Sunday at 9 p.m. ET on the American cable television network AMC. The Walking Dead Season 10 Episode 19 will air at the same time March 14, 2021. In addition, the tenth season will have a total of 22 episodes and the last episode will air on April 4, 2021. 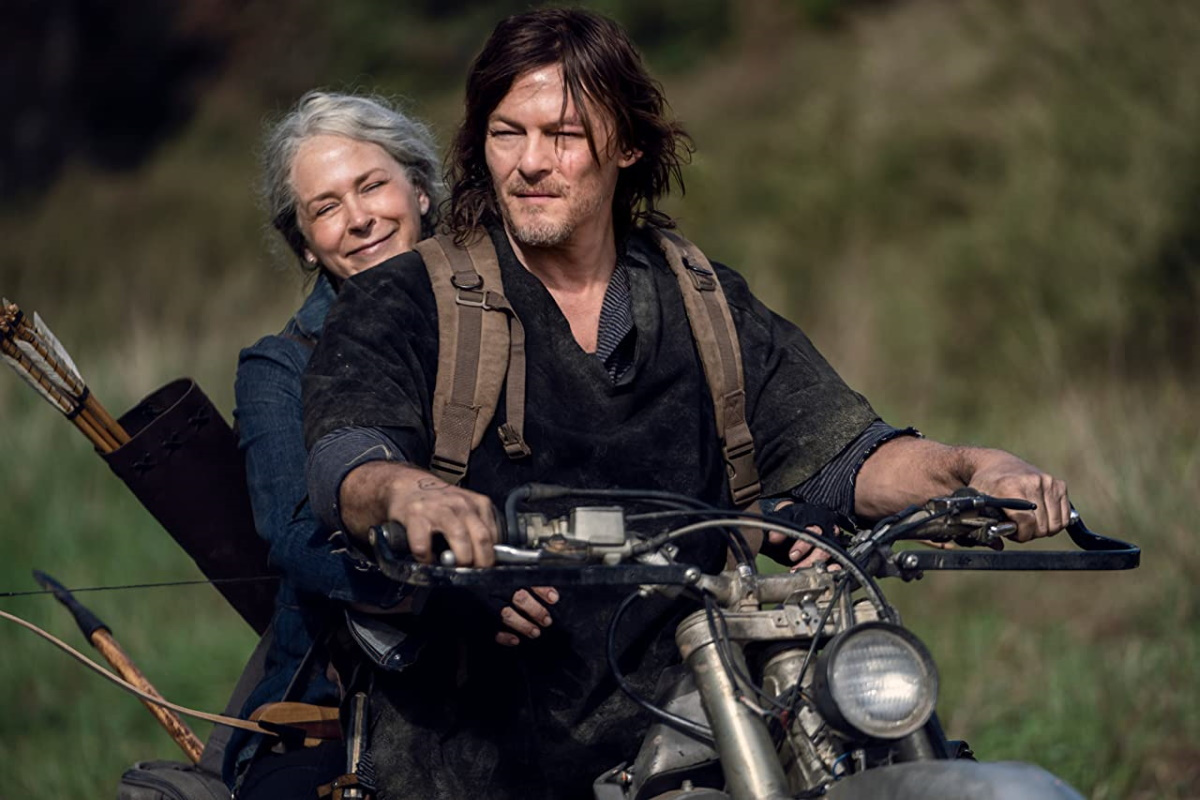 The episode’s title is “Find Me” and it airs on March 7, 2021. David Boyd is directing this episode and Nicole Mirante-Matthews writes the screenplay for it. Here’s a quick rundown of what happened in episode 18 of season 10.

First of all, Daryl prepares to hunt for food in the forest. He reluctantly let Carol join in. While hunting, Daryl’s dog finds an abandoned cabin. Carol suggested sleeping there for the night. However, it was a special place for Daryl. He tells carol what happened five years ago.

Next, a flashback episode to five years ago. It was a moment where it hadn’t been that long since Rick’s death. Feeling sad, Daryl wanders alone in the forest looking for Rick. Daryl had the opportunity to meet Belgian Malinois puppies and also meet their owners. Back in the present, Carol and Daryl argue about Rick and Connie. Their argument finally gets more serious and Daryl says that she doesn’t mind him leaving like he did in the past. Carol cries and tells him she was right about running out of them. 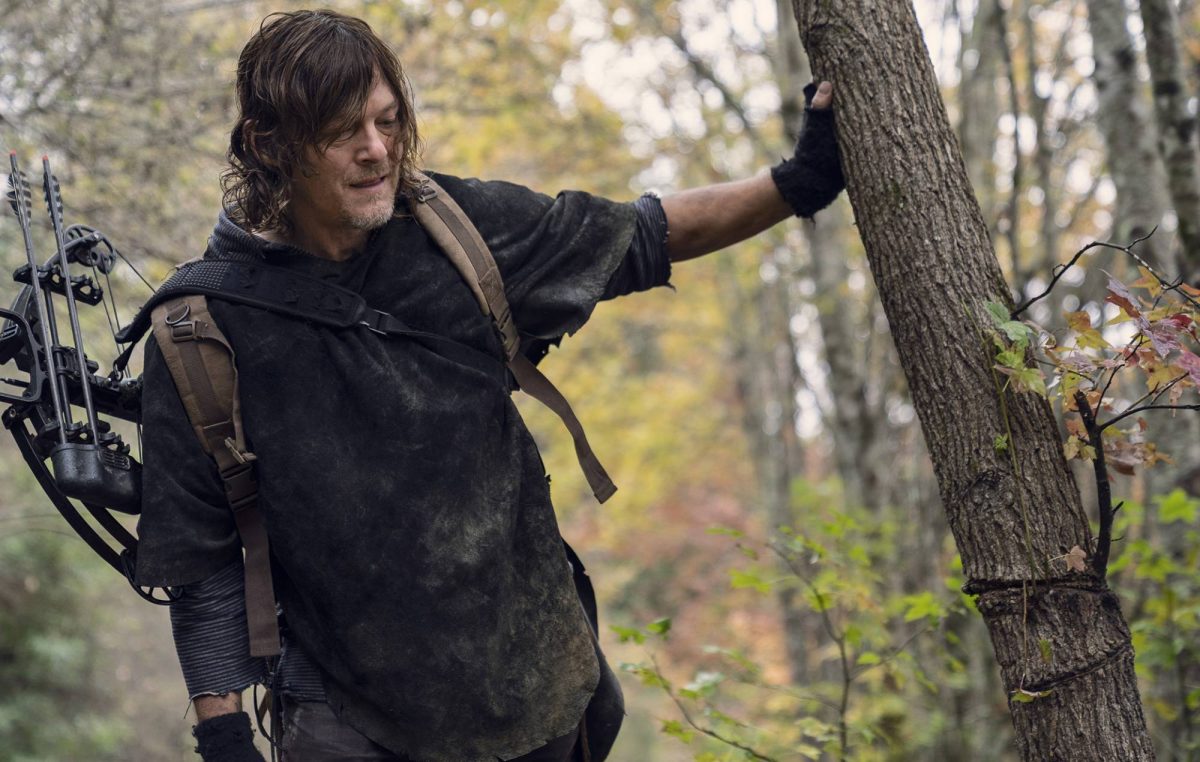 The episode’s title is “One More”. Laura Belsey is directing this episode written by Erik Mountain and Jim Barnes. With the season’s ending approaching, every episode will be full of drama and suspense. According to the series’ official synopsis, Gabriel and Aaron will search for food and supplies for Alexandria with Maggie’s map. During their search, they would decide to check one more location. However, they will take the opportunity to make a deposit that will destroy their confidence and optimism. Also, they have to face the final test.

Terminator 2 actor Robert Patrick will join as a cast member. The characters will be called Mays. Mays is a plague survivor and not much is known about his life before the plague. In the upcoming episode, Pastor Gabriel will meet Mays, who is also looking for food. Mays will ask Gabriel what he is cooking and ask Gabriel to join him in the meal. However, it is unknown whether Mays will become an ally or an enemy. 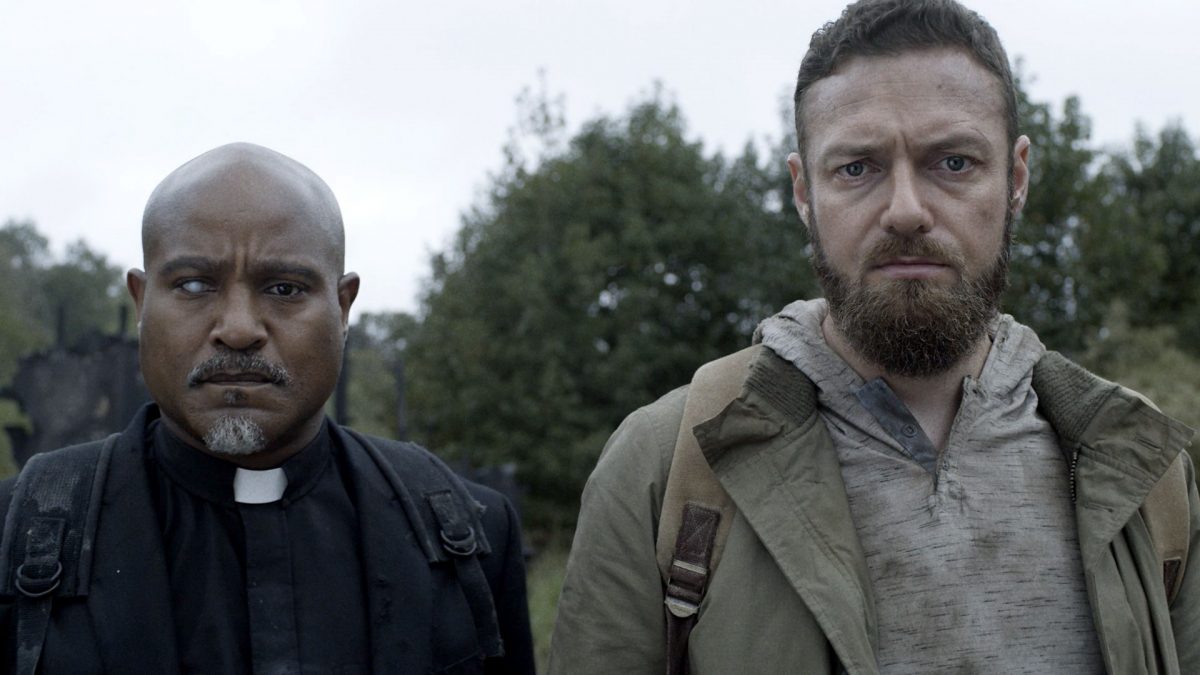 The series airs on the AMC channel and is also available on a streaming website called AMC +. Apart from that, you can also stream the series on the official website DirecTV. Additionally, below are websites where you can buy or rent episodes.

You can also stream the series up to the fifteenth episode of season 10 Netflix. More episodes will be available in a few weeks.