The Hype House is ready to land on Netflix. The streaming giant has already ordered another reality show. And we are pretty sure that it will be big on the platform. The series will surround The Hype House – a Spanish-style house filled with Tiktok stars and digital influencers. Millennials and Gen Z residents are excited and can’t wait for the show.

The streamer has been planning to get the series on the platform since last August. The Los Angeles collective is filled with your favorite TikTok stars, and now that it’s going to be a reality series, the fun is multiplied. So go ahead and get all the details about The Hype House coming to Netflix. 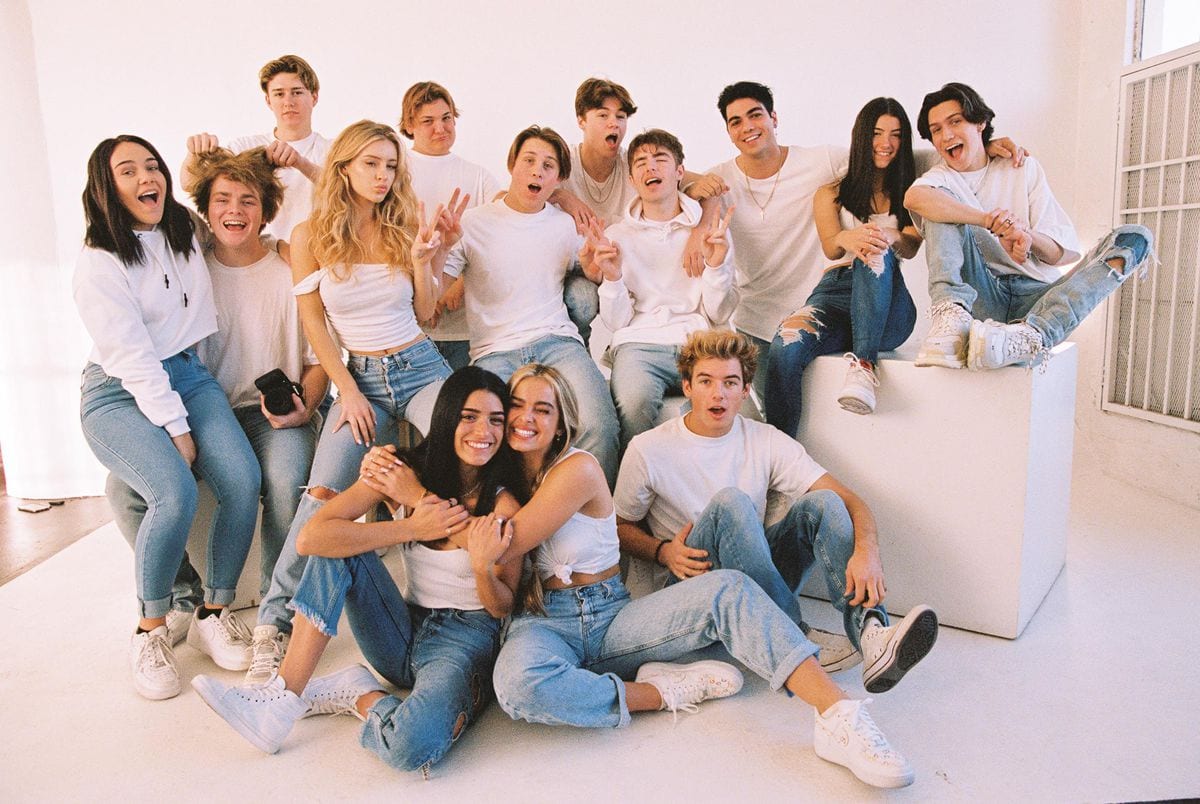 Tiktok star at The Hype House

The Hype House is the name given to a group of Tik Tok stars from LA, California. In all, these stars have more than 120 million followers on video sharing services. Founded by Gen Z stars Chase Hudson, Thomas Petrou, and Daisy Keech in 2019, The Hype House is home to young content creators who are becoming famous on Tiktok. Many celebrities and digital creators previously lived in the house as well. TikTok Queen Charlie D’amelio, with over 100 million fans, is one of them.

Netflix still hasn’t given a specific title for the upcoming “The Hype House” based series. However, more information about the production and cast was revealed. Please read more about that.

The Hype House Netflix- Everything We Know So Far

The upcoming untitled series will take viewers behind the charms and videos that creators share with friends. The show will show behind the scenes. And it will also feature the personal stories of the young stars. From their journey to fame to talent to future plans to love life – they’ll talk about everything on the show.

Fans are definitely looking forward to seeing some dramas that have always been kept secret with Social Media. Also, get ready to get some intimate details about your favorite star. You can also get a glimpse at their pre-debut lives and what made them become internet celebrities.

Many fans are wondering whether famous Tiktokers like Charlie D’amelio, Addison Rae, and Dixie D’amelio will be on the show or not. However, no word from Netflix or the stars themselves. On the other hand, we didn’t expect the D’amelio brothers to be on the show because they were preparing their own show with Hulu. Also, others are also involved in other projects.

We can’t imagine how big this project will be. The contestants have more than 124 million followers, so it’s no surprise that millions of people will watch the show.

Several contestants were introduced by Netflix. What else do we know about the show?

Members And Crew Of The Hype House

The show is part of a brand alliance between Wheelhouse and Hype House. It will also feature some of the show’s founders – Chase Hudson, Nikita Dragun, and Thomas Petrou. Additionally, joining them were Kouvr Annon, Sienna Mae Gomez, Larri Merritt, Alex Warren, and Jack Wright.

Kouvr Annon, Nikita Dragun, Sienna Mae Gomez, Chase Hudson, Larri Merritt, Thomas Petrou, Alex Warren, and Jack Wright – aka Hype House – will star in a new, unscripted series that will reveal sides of themselves (and their relationship) that we rarely see. see! pic.twitter.com/NlRF5j0ZoF

Said Eric Wattenberg, “Wheelhouse was launched as a one-stop shop for talents and creators who want to leverage their own brand through content.” He also said that he is grateful to Netflix for this partnership. This collaboration will help lift the next generation of stars and entrepreneurs.

Wheelhouse Chief Strategy Officer Ed Simpson also revealed that they initially worked with young influencers through their digital vertical, Wheelhouse’s DNA. This will help build a broad business. Furthermore, he admits that these influencers want legitimacy, which only the streaming giant can provide. It would be different and harder to get attention on Netflix because it doesn’t work like Youtube and Tiktok, which change their algorithms every day. Showing themselves on Netflix will definitely take a bit more work. We are looking forward to seeing a new show.