The story of a student who was sent to another world has begun. A team of 36 students try to survive in a mysterious world and want to return to their natural world. Let’s discover the mystery behind the students at Sonny Boy. Nagara notices Nozomi, who notices a strange power. He wondered what the girl was looking at and decided to relax near her. In the morning, Nozomi wakes up Nagara by throwing a crab nearby. Nagara wakes up and notices that Nozomi is bleeding on her fingers. Nozomi said the crab bit her finger.

The two of them enjoy relaxing in the shade and hearing someone come using superpowers. Asakaze landed in the sea, and the water opened a path for him, leaving dry land for Asakaze. Nozomi comments that Asa is back, and the man asks how he’s doing from the other side. Asa replies that he traveled a long way, but the place is hollow, and he can’t find anything out there. There are no islands, no boats, and no land; the trio wonder what happened.

The third person wondered if there were mermaids, and Asa replied that it was the same ocean that stretched forever in all directions. Nozomi comments that it is different from their world. Nagara wonders what Nozomi said, and the man says the place is different from their world. Meanwhile, a school girl visits Ms. Mizuho and wondered if he was home. The girl sees the makeup and starts doing girl things. Mizuho saw the girl and waited for her to leave the building.

The students start with their lessons outside near the sea. Master revealed that they had spent a month since they started transmitting SOS, but they had never been able to receive any signal at all, much less rescue. The students try to use their cell phones and realize that they cannot connect to any network. One of the students told the others that there was a chance that someone would come and save them. Master reveals that there is another way for them to return.

He believed that this world would provide clues to their return. The students look at Nagara after hearing that he helped find another gate. The gate that Nagara opened led them to a school and another world like this. But those worlds are all places that stun the imagination and deny human presence. One of the students wondered how it connected them with a way for them to go home. Master replies that whatever is broken in this world remains corrupt no matter how long they wait. But at school, everything returns to normal because nothing happens. 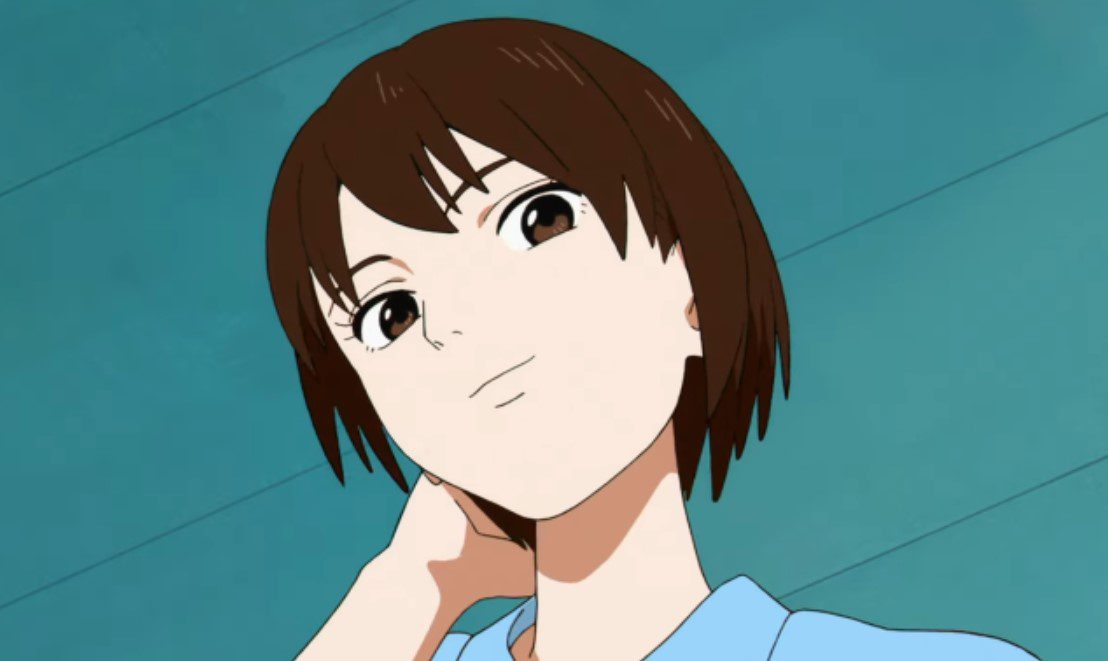 The students wonder why they got hurt and come back like they weren’t hurt. Teacher says island and school are different worlds, like new world. He believed that what they discovered was the same phenomenon as what made them drift away. At night, the girl who stole the makeup was surprised when the makeup was gone.

The lipstick ignites the fire and burns the house of the girl who dives outside by the window. The other students gathered and found that the girl was unharmed, and Hayato took care of the girl. One of the boys used his power and put out the fire. The cap comes back with water and finds no fire, but a basket of water shatters from below.

The students realize that they have lost their home, and they are tired of the mysterious incident. Hayato wondered where the blue flames had come from and asked the students if they had any clues. The students realized that they knew nothing about this island, and they had to take action. The next day the world returns to its shape, and the teacher wonders what they should do next. Nozomi said she could see the way out, but it was so clear, so far away. Nozomi says her power is a “compass”, and they continue their investigation.

The release date of Sonny Boy-Episode 3 is July 30, 2021. You can watch Sonny Boy online at Funimation, Ani-One Asia,
and ANIPLUS; you can see Spoiler & Preview: Sonny Boy Episode 2.