Running out of movies and TV shows to watch? We have a good one for you, Space Sweepers. This 2021 South Korean Space Opera film is a must-watch, we all love sci-fi films, and it has all the sci-fi we could ever want. International films have been making worldwide influences for quite some time now. This is possible thanks to the pandemic. When the lockdown occurs, people are stuck inside doing nothing, streaming services are a godsend. Viewers began to watch everything and anything they could do. 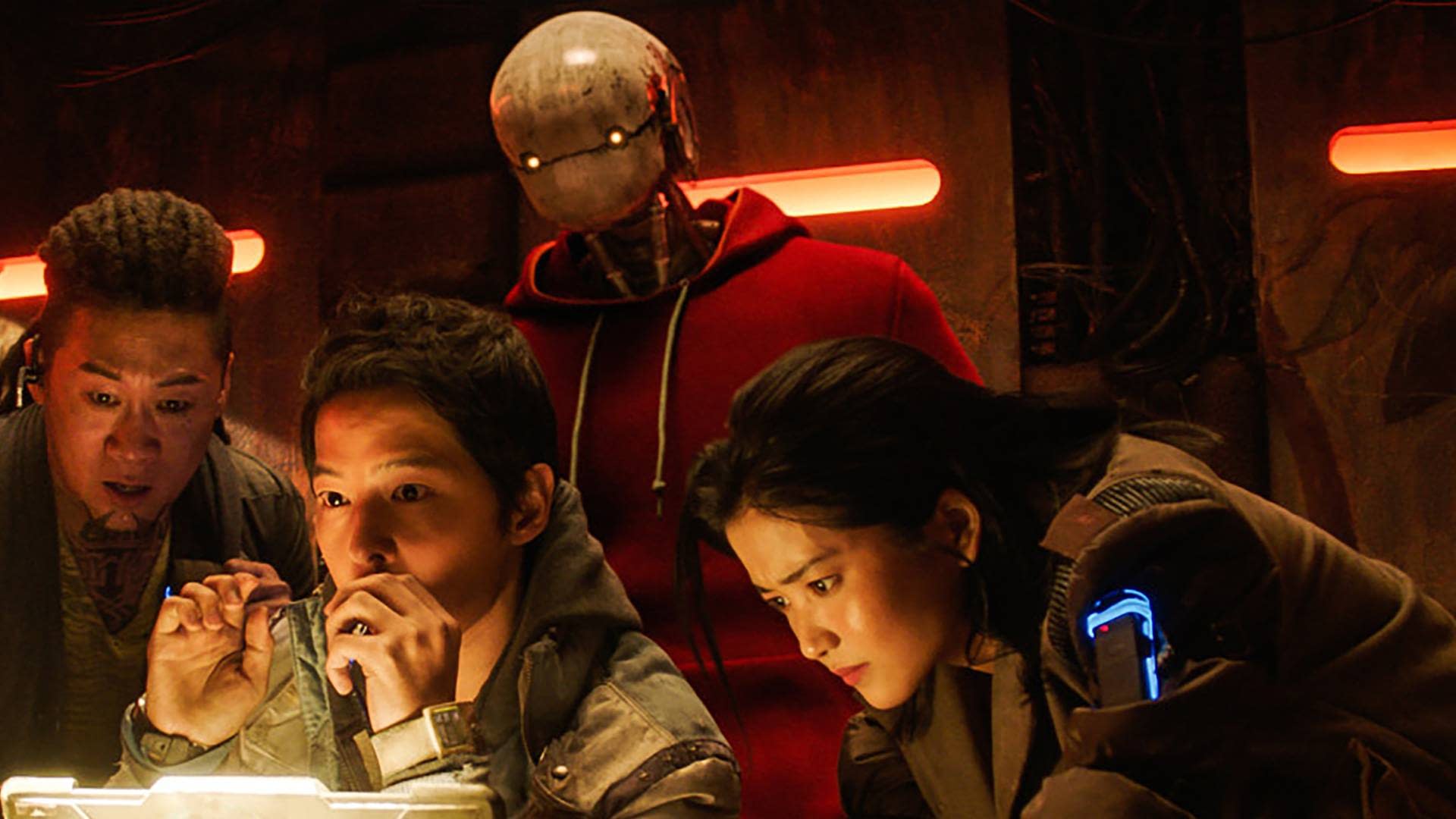 When people run out of stuff they usually watch, they have to get out of their comfort zone and start watching projects they never noticed. That’s when they realized that there was an endless world of amazing shows and films out there.

Slowly the audience for every genre, every film in all languages, all shows, and all films increases. As audiences increased, recommendations increased, and more and more people were introduced to films they had never heard of.

Money Heist, Dark, parasites, can all be seen as examples of this. They are simply amazing mediums that you will have to experience at least once. Pandemic just takes all credit for this. When Parasite Director Bong Joon Ho uttered his iconic line on the golden ball:

“Once you get over the 1 inch wall of subtitles, you’ll be introduced to more amazing films.” This single excerpt also has an appeal to the international film movement that is increasingly being watched everywhere.

But it does come with a downside too, you’ll find a lot more about this in the review for this film below. But in short, with films getting more and more global, they are starting to lose their identity. The creators began to make films attractive to everyone, which in turn caused the project to lose itself and which did not provide the unique attributes that distinguished it from the rest.

Now let’s get back to the main topic, Space Sweeper.

Directed by Jo-Sung Hee, Space Sweepers is a space opera film starring Song Joon-Ki, Kim Tae-Ri, and Yoo Hae-jin. It will be released on Netflix on February 5, 2021.

The film was originally supposed to be called the Lightning Arc but was later changed. The director, Jo-Sung Hee, started working on stories for Space Sweepers nearly 10 years before the film. For him, the inspiration came from one of his friends mentioning the dangers of space debris.

The film’s release was postponed several times. Starting June 2020, then moving to August, then finally being released on Netflix exclusively in February 2021. All of these delays were caused by the Covid-19 pandemic.

We’ll cover the basics of the plot, that’s all you need to know whether the film catches your eye or not.

We start in 2092, like most futuristic science fiction films, here too the Earth is destroyed. Mankind is almost at the point of extinction, why does the future look so gloomy to every filmmaker? 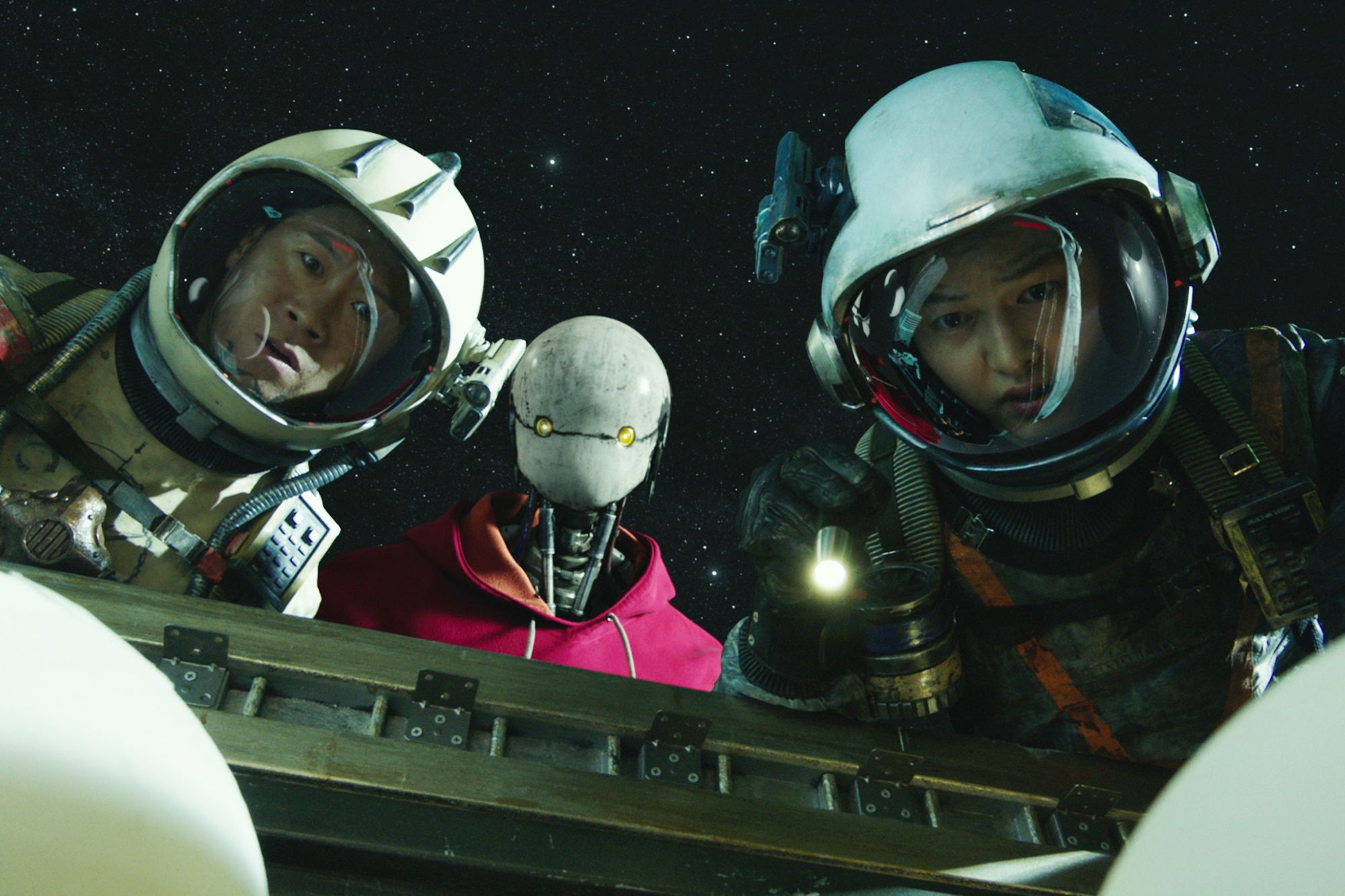 We have to give it a stunning visual. Every good science fiction film needs a good visual suite, and Space Sweepers has that too. We see planet Earth where everyone wears a mask (not much different from the real world today), the land is covered in sand, and the air is filled with dust.

The cooperation called UTS has built a new home for mankind, and only the rich are able to access this house. The rest are left back on Earth to die or struggle to survive. When the elite left, the situation became much worse back home.

Everyone is left to fend for themselves, the situation has become more survival of the fittest. We follow the life of Space Sweepers, a group of 4 people trying to make ends meet by capturing and selling Space Debris. On one of their missions, they found a young girl on their ship, at first, they didn’t really think about it.

But then, they discover that he is a robot that has the power to destroy all of humanity, a bomb waiting to explode to put it simply. This girl is wanted in the entire universe, which means she has a lot of money for a team of four. So they made a deal with whoever wanted it for the big bucks.

We mention facts about many science fiction films that start with planets destroyed, humanity is on the verge of extinction, and so on. This is not a bad thing, we all love films like this, in 2020, storylines like that do seem fictional again.

But problems arise when the film doesn’t change or has a new way of taking these settings. Arrangements used in different ways in different styles are totally fine, that’s how they should be. But just changing things here and there is a no-no. 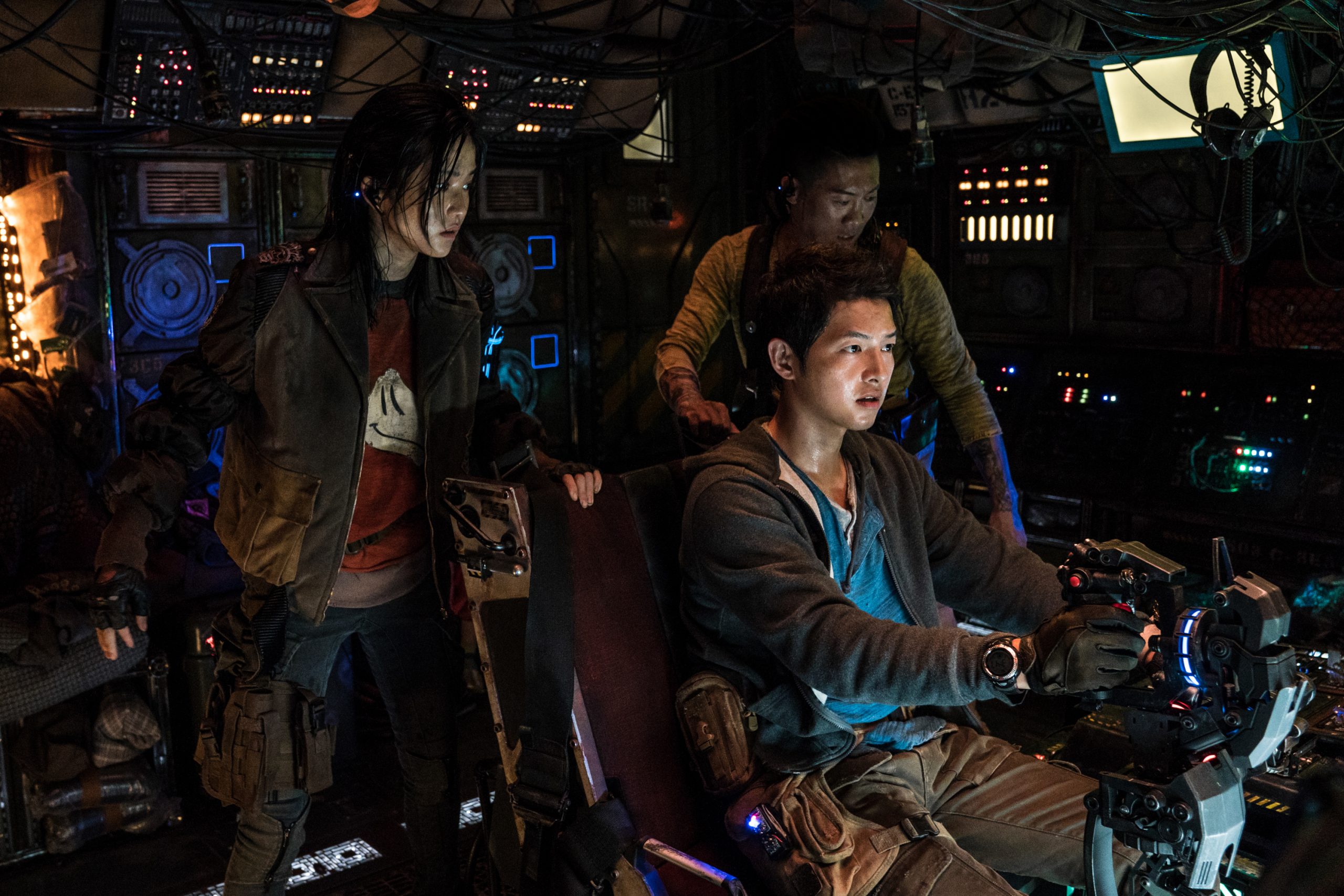 That’s what happened with Space Sweepers, very predictable. We know what happens next all the time. But this movie isn’t a bad movie at all. The actors put on extraordinary performances, and the visuals were stunning.

There’s a sci-fi side of movies where people watch them only for the visual elements, and Space Sweepers has tons of amazing movies. This film has a lot of humor and good action scenes, no doubt a great spectacle.