Orphen can’t remember why he was in Kumluck, but he does remember that he was looking for his sister Aizel. Let’s find out in Sorcerous Stabber Orphen: Battle of Kimluck if Orphen can find Aizel. Only a few episodes left to conclude this Anime. Check out the latest developments and updates below.

The three of them end up in an underground place where corpses are dumped. Orphen showed others the pipe from which the bodies had been dropped. Majic couldn’t believe they were disposing of the corpses like trash. Someone used spatial transfer which made Claiohm and Leki disappear. Majic asked Orphen what they should do, and he replied that they had to climb.

Orphen and Majic reached the top, but they had only one floor left to escape. He tried to use his Magic, but failed. Majic noticed that his master’s strength was fading. He decided to use Magic to get them out of the underground. Majic released “I scale you: Holy Snow Mountain.” The magic worked, but she lost control of it, and Orphen saved her from falling. Orphen asks if things like this keep happening to Majic.

Majic replied that after he had cast a big spell, he felt tired. Orphen tells Majic that he feels tired when he fails to use a spell. He also told her not to mess with her control again, or else she would die. Majic told his master that he did it because no one did anything. He concludes that Orphen is jealous that he can use Magic, and he can’t. 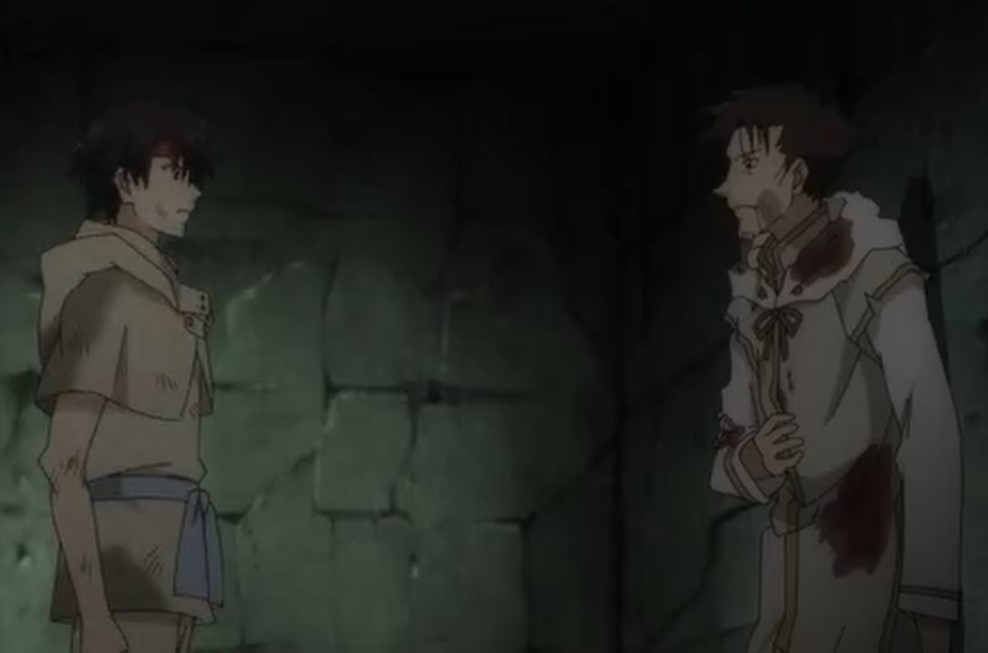 They both hear a woman’s voice screaming, and they head towards it. Then they arrived at the dungeon. Orphen realized that all the corpses came from the dungeon. He comments that they are not in a good position. Majic asked why and he replied that they were in the dungeon that meant the entrance was guarded. Orphen said the surrounding guards would not be friendly with them. Majic thought they couldn’t be stopped with their Magic.

He also said they would win the battle as soon as Claiomh recovers. Orphen grabs Majic by the collar, informing him that he is not allowed to use Magic anymore. Majic replies this is not the time for that, and they should use whatever weapons they have in this case. Orphen insists that Majic is not allowed to use Magic anymore. He tells her that he will allow her to use it when she perfects her control. They both find Claiomh locked in a cell.

Claiomh tells them that he hates dungeons, and he knows why he brought him here. He shows them the blood of the dead, and the man wakes up and comments that he just slept. Claiohm was terrified, thinking it was a walking dead. When she was revealed, they found out that it was Salua. Salua comments that he is glad Krylancelo appeared. He replied that his name was Orphen.

Salua was badly injured with wounds to his ribs and told them he couldn’t blame them for mistaking him for a corpse. Claiomh asked Orphen if he knew Salua, and he replied that they met in Fernrir Forest. He reminded Claiomh that it was the man he attacked from behind and fell unconscious. Claiomh replied that it is common to hit someone you don’t know. Orphen reveals that Salua was an assassin and Kimuluck’s Church Death Instructor. 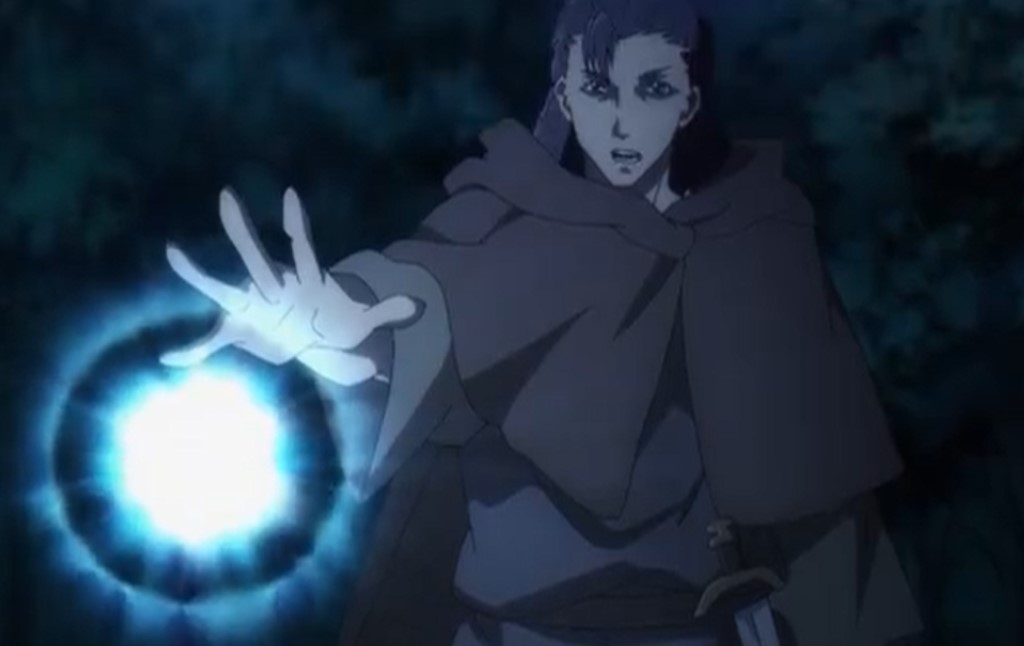 Salua told Orphen that he shouldn’t think about spending more than two days in the dungeon. They would arrest him and interrogate him, and he would end the corpse and be dumped. Majic noticed that the guards had come and warned Orphen. When they arrived, Orphen tried to fight them, but his body started to weaken.

He kept looking at the Name, and it made him lose his Magic. But Leki used his strength and switched places with the guard. The two of them appear in another room, and Orphen wakes up. He realized that he couldn’t use his Magic. He explained his story to Salua and said that a magician who couldn’t use Magic never happened.

It seems they are born with mana, sense and never run out. They used a spell to control it, and Claiohm asked what that meant. Orphen says it is a blueprint for Magic. Orphen reveals that he can’t weave spells. Meanwhile, a man appears in the forest and uses O Light. The man comments that he was once called Alfred Mynes. He revealed that his name was Childman. He asks who will be Successor.

Note that we only have three episodes to make it to the final episode. Make sure not to miss any episodes; let’s meet Wednesday.