Orphen had defeated Name using natural hand combat, and Majic had successfully wielded the sword of light. Orphen remembers the massage that Nama left for her before she died. He realized that everyone was weak, and he might as well die in the underground passage because he had lost so much blood. Meanwhile, Quo visits Pope Ramorok, and Anastasia informs him that the Pope is not ready to talk to anyone.

He had spent three days without talking to anyone, and Quo decided to leave. But Pope asks him if he’s armed. Quo said yes, and they had an intruder who had caught his men outside the city. He also said that if the intruders managed to escape, they would come to this city. Pope asks him if they are magicians, and Quo says yes. He reveals that the glass sword has shattered. Quo was surprised because he knew that Name would get the job done.

Pope keeps telling Quo that the network has detected Name’s shard of glass blade. Quo begins to think that Name has failed to catch the witches and the two other people who worked with the witch. The Pope said the incident occurred from an underground passage. Quo concluded that it meant they had run away and that Nama had been killed. In the underground passage, Majic was carrying Claoimh on his back, and he found Orphen.

Majic sees Name lying in front of Orphen, who informs him that he is dead. Orphen reveals that Name has attacked him, and he has no choice but to kill him. He worries that Nama is just a human without sorcery, but he kills him. Majic asked Orphen if he was all right. But Orphen told Majic not to touch him because he had killed someone. Orphen reveals that Name tricked them, and he was the Death Instructor. 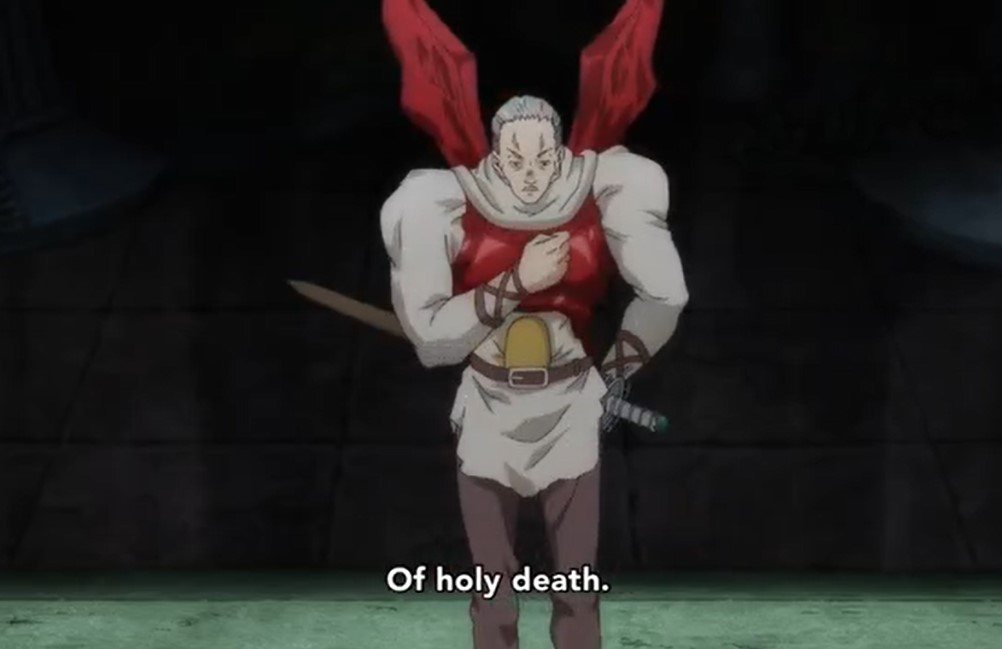 Orphen got up with the worry that a mage like him couldn’t control himself, and now his hands were covered in blood. Majic asks Orphen if he messed with the spell, and Orphen replies that he just lost control of himself. Majic said they could only accept what had happened because they couldn’t change it. Orphen starts coughing up blood, and Majic tries to help him. But he’s been slapped, and Opohern wonders why he’s acting this way.

At the Inn, Aizel wondered why their relationship with the other students had broken up. He thought that Orphen had something he wanted to achieve, and he wanted to find out what it was. He summoned Orphen by the Name Krylancelo from the Fang Tower. Aizel thought his master trained Orphen to kill him, but he couldn’t find the answer in the World Transcript. Aizel began to wonder what Istersiva was trying to describe with the message in the World Transcript.

He asked himself a lot of questions about his master and what happened at the Fang Tower. But he hasn’t found an answer to his question. Aizel remembers the times Childama used to visit the holy place with him and train with him. But Childman left his life with many unanswered questions. Aizel decided to find all the answers himself. He vows to risk his life and strength to find out the truth about Fang Tower. 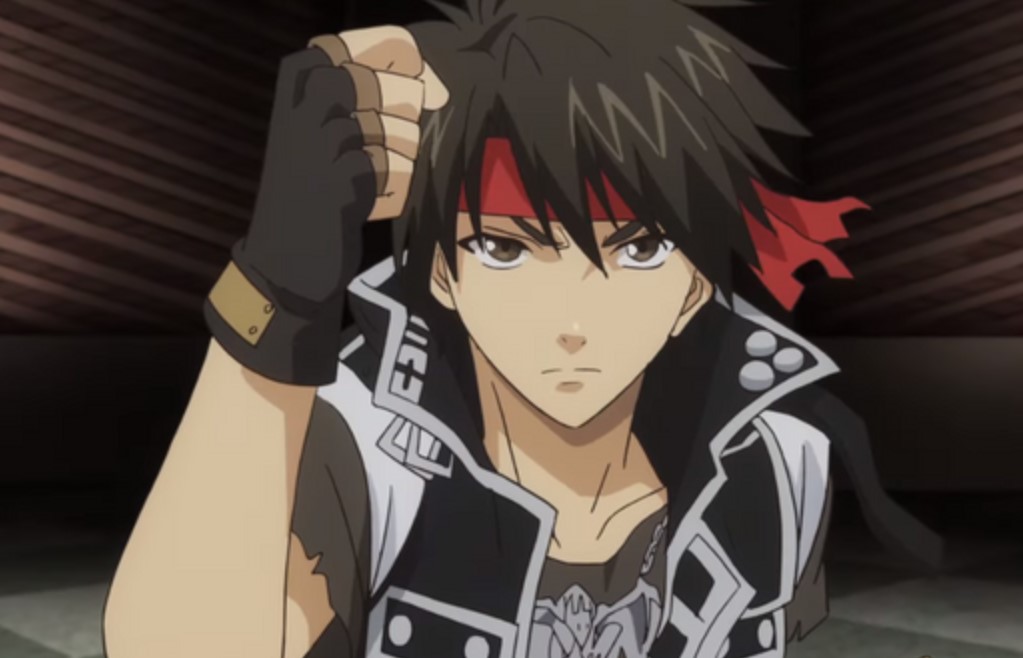 Aizel decided that she had to get back the five years she had wasted. He threw the World Transcript on the fire. While at the Church, the Pope reveals that the person who killed Name was Childman’s disciple. It was he who had seen Pope’s face and the one who had let Quo escape. Pope asks who’s in charge of tonight’s security, and Quo reveals Carlotta isn’t here. He had decided to tackle the task himself.

Pope says he will order Carlotta to kill Quo after Quo kills the intruder. Quo was surprised that he would be killed, but he agreed with what the Pope said. Pope gives Quo a blessing; he said that “We are from the Holy Death” and Quo answered holy death. It showed that he had accepted death as punishment. Meanwhile, Orphen apologizes for slapping Majic earlier. Majic reprimands Orphen that he must fight the enemy alone, and he is an amateur who needs his master’s protection.

Orphen starts acting weird and realizes that Name told him the consequences of killing him. He begins to lose his memory and wonders who Majic and Claiohm are. Orphen realized that it was a fairy spell that made him lose his memory. He told Majic that he didn’t know why he was in this city. But all he remembered was him looking for his sister Aizel. Meanwhile Madchen visits Carlotta looking for Salude but he is defeated and flees.

We’ll meet again with a new episode on Wednesday.