Skulls & Bones was announced in 2017 by Ubisoft at their E3 Conference. It was announced that the game would be launched in 2018, but never launched, and time has passed, and now we are in 2021. In September 2020, Ubisoft gave a big update about the game and made sure that everyone still remembers the game. The work is considered to be running smoothly by Ubisoft. There have been many rumors, news and developments circulating in the last 3 years. We’ve put together all the news and rumors about the game, and let’s see where the game stands at the moment.

Skulls & Bones is an action-adventure pirate game developed by Ubisoft Singapore. This is a third person game. There should be different types of modes in this game. You play as a pirate, that is, the captain of a ship in the past. You can do free exploration along the seas and discover famous lands or start your journey as a pirate in campaign mode. There’s also an option for a co-op mode where you can go multiplayer in 5v5 battles against other people and claim control over unclaimed waters. In short, the game is about sinking other ships and making sure yours stays afloat. 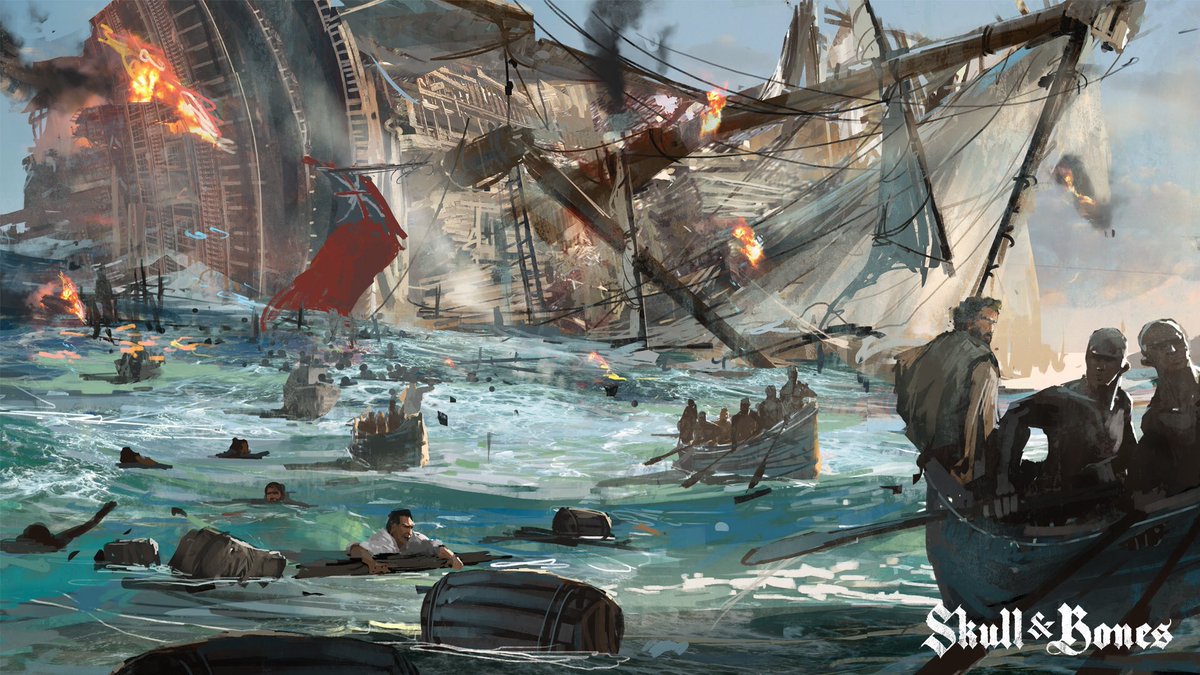 There are tons of ground and air action games created by Ubisoft, but this sea adventure looks very promising. Ubisoft wants to make this game something big among the gaming community. They even say that the plans with these games are huge and therefore we face a lot of problems running them. This delay is necessary, and without delay, you won’t be able to play what Ubisoft envisions this game for.

The cinematic trailer and gameplay trailer both launched in 2018 during the announcement. I think they’re even irrelevant now because the game has definitely gone through a lot of changes. In the gameplay trailer above, you can see your character starting at the bay and getting ready to set sail on his ship. You will also see several action sequences between different ships. There will be massive improvements in the graphics section as the next generation consoles come out too. We can’t say anything for sure about the gameplay changes.

Just as you can customize your car in all racing games, you can customize your big ship in this game too. There are many customization options available to you, such as setting up different types of weapons and screens and other things. Weather plays a big role when sailing. So it’s one of the most sought after things in the game. Adapting to the weather will be a challenge as you will have to constantly change the goods on your boat, which will ensure you sail smoothly under any conditions.

Even in the trailer, you can see how strong winds affect combat.

Biggest question since last 3 years. When are we going to play this action-packed ocean exploration? The answer we still don’t know. Ubisoft Singapore provided a big update about the game in September 2020, which makes you think that the game is really in full flow and will be releasing soon. We hope that the Skulls & Bones game will be released by the end of 2021. 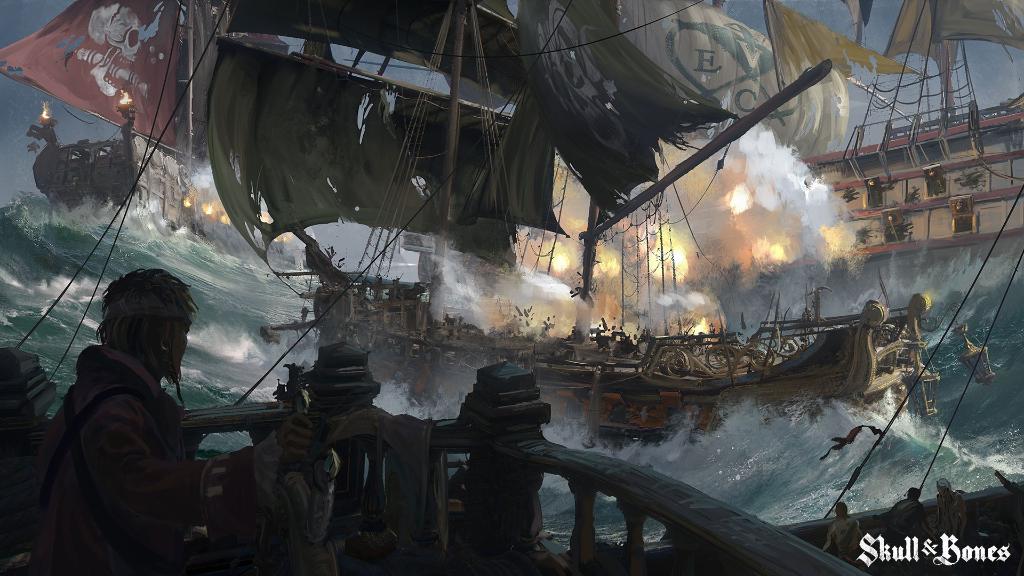 Here’s what the developers have to say: “Many of you have been thinking why we should delay our launch. The answer is we need more time. We dreamed of something bigger for Skull and Bones, and this ambition definitely comes with bigger challenges. “

“This difficulty resulted in the delays needed for the match. Critical questions need to be answered over the past few months, such as: how do we modernize pirate fantasies? How do we ensure a more immersive and immersive experience? How do we make cool and memorable moments in the game? For most of the questions that had to be answered, it was clear that we needed more time to develop the game. “

Have you been following the game’s progress since it was announced? Or is it your first time hearing about this game? Let us know in the comments section below.