Many anime are banned from various sites in Russia due to lack of age restriction issues. These anime are some of the biggest shows out there: Death Note, Tokyo Ghoul, Inuyashiki, and Elfen Lied. But they don’t seem to stop there.

Prosecutors also asked the government to ban more anime such as Naruto and the interspecies observer. Inuyashiki and Death Note are banned on more than 2 websites which are not fully specified. It was later also stated that Elfen Lied was also blocked from an undisclosed site. 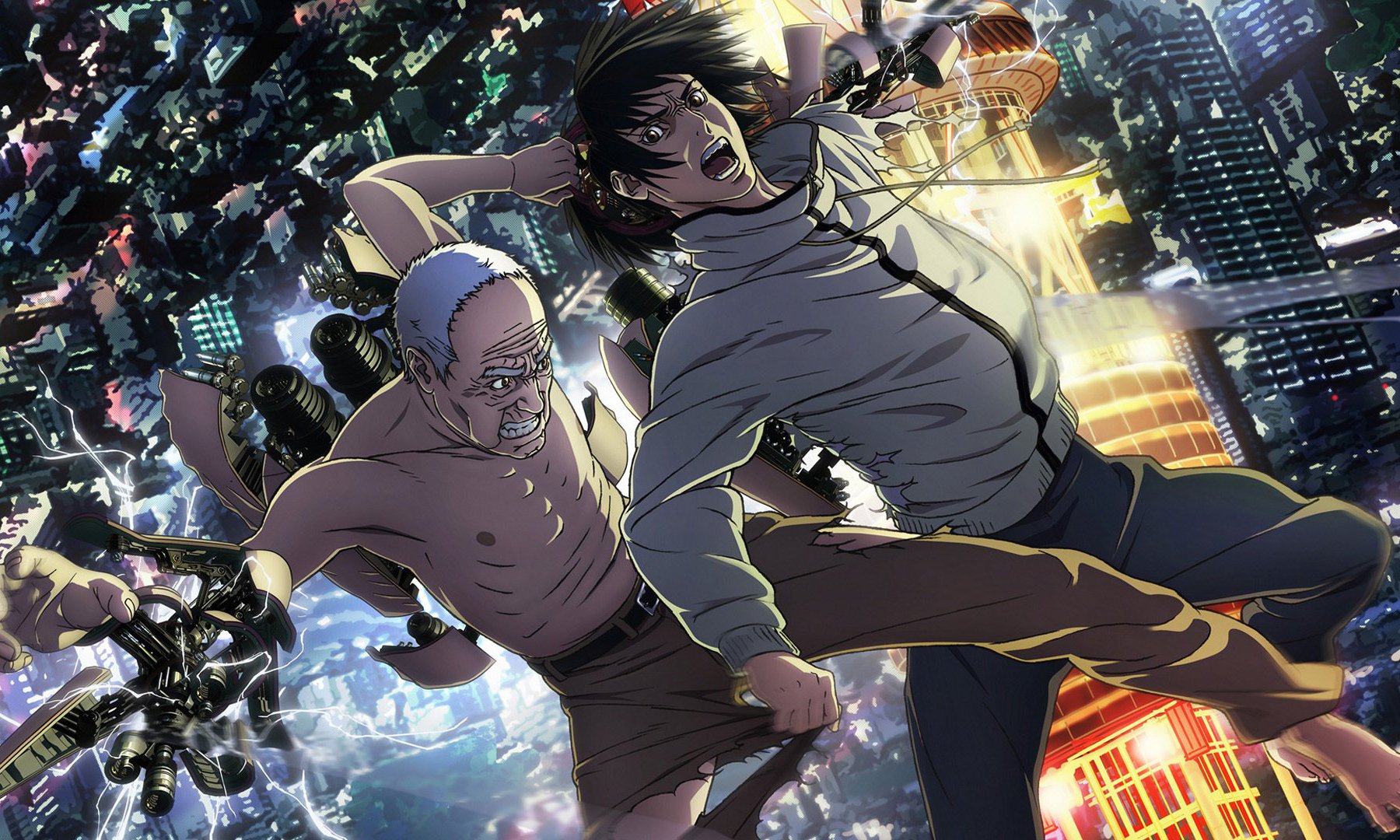 There are also many issues raised with the prohibition of anime, the most important thing is that many websites do not comply with the age limit for the anime at all. But that’s not all; the court also criticized the show itself for being so cruel and spreading a very bad message to young viewers.

In December, Kolpinsky’s court received numerous requests via their Joint Press Service Telegram channel to ban or restrict the anime. The request also includes several other anime such as Aki Sora and Terror In Resonance.

Of the 49 links to websites that disregard age restrictions for this anime and let young viewers watch it, 3 were archived and have been banned from streaming the show. Later, it was reported that although only a handful of anime or websites were restricted, we might see many such blocks without the necessary legal process.

A more serious issue was reported, stating that the Aki Sora anime would be given to the Minister of the Interior, who would investigate it for possible violations of Russian Law. We still don’t know the details of the website that streams this anime regardless of age. 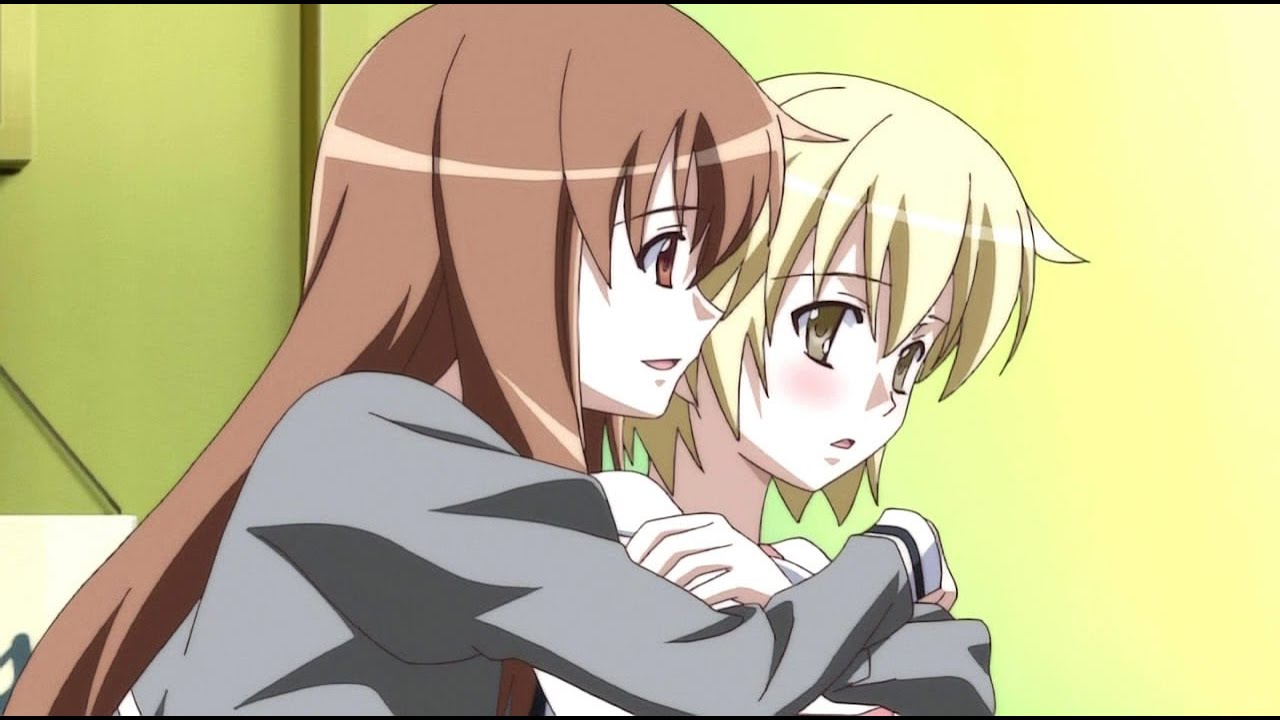 They seem to be multiplying all kinds of anime and manga because this element of the media has been causing trouble in Russia for a few years now. The main culprit is the Death Note; this series has become a big deal.

The origins of this problem can be traced back to 2013 when a letter was written directly to the country’s President asking to ban or limit the anime because of its impact and influence on children.

The letter was written by the Russian Ural Federal District Parents Organization. They stated that the series had so much violence and cruelty that it reflected the younger generation.

This letter could have started because of an incident that occurred in the same year. A teenage girl killed herself by jumping out of her apartment window. After further investigation, they found a note written by him that reads, “I can’t live anymore,” they also found 4 volumes of the Death Note manga.

Another similar case was reported in which a Deth Note fan died wearing a costume similar to that worn by the main character from the show.