Live-action films based on manga are not very popular around the world – the main reason is the language barrier. Even so, fans who follow the manga world enthusiastically applaud this adaptation. These films are just as exciting as the Hollywood comic adaptations from DC and Marvel.

What do we know about the Rurouni Kenshin series?

The Rurouni Kenshin series is a film adaptation of the Japanese manga of the same name. A period action-adventure film, the series has five releases. Rurouni Kenshin: Origins was released on August 25, 2012. It turns out to make over $ 36 million in Japan alone and over $ 60 million worldwide.

This film received overwhelming response from all over the world. More than 60 countries obtained distribution licenses in Asia, Europe and Latin America.

The next two sequels are Kyoto Inferno and The Legend Ends. Both were released in the summer of 2014. Then in 2016 there was an announcement about the film’s rights. Funimation Films acquired the rights to the first film and its sequel. As a result, the films were released with English Dubbing in North America in August 2016.

The films were released at various film festivals such as the Busan International Film Festival and the Sitges Film Festival.

In 2019, Warner Bros. Japan announced the production of the fourth and fifth sequels. Originally scheduled for release in Summer 2020. However, due to the pandemic, the release was postponed. Then on December 4, 2020, a new poster and revised release date were announced on the official website.

The trailer will be released on March 10, 2021 on the official Warner Bros Japan YouTube channel.

This is the legendary assassin Battousai, who disappeared after his victory in the Battle of Toba – Fushimi. He turned his back on the bloodshed and chose to become a wandering swordsman. He continued under the name Himura Kenshin and worked to save the Japanese people without killing anyone again. The story is a depiction of love, peace, and redemption. As a result of all the murders he has committed, he vows to help those in need. Later, he met Kamiya Kaoru. She attacks him, believing him to be the infamous assassin, but he reveals that he only carries a “reverse swordsmanship” and not the one Battousai used to have.

Later, Kaoru fights an assassin, in which Kenshin comes and saves him, giving the killer a chance to recognize him, the real Battousai. The story takes a critical turn, which makes Kenshin realize his horror and his vows not to kill anyone. The killer kidnaps Kaoru. Kenshin then fights the former and saves his female love, keeping his vows intact. Ever since Kenshin left his killer to die, he has attempted suicide. 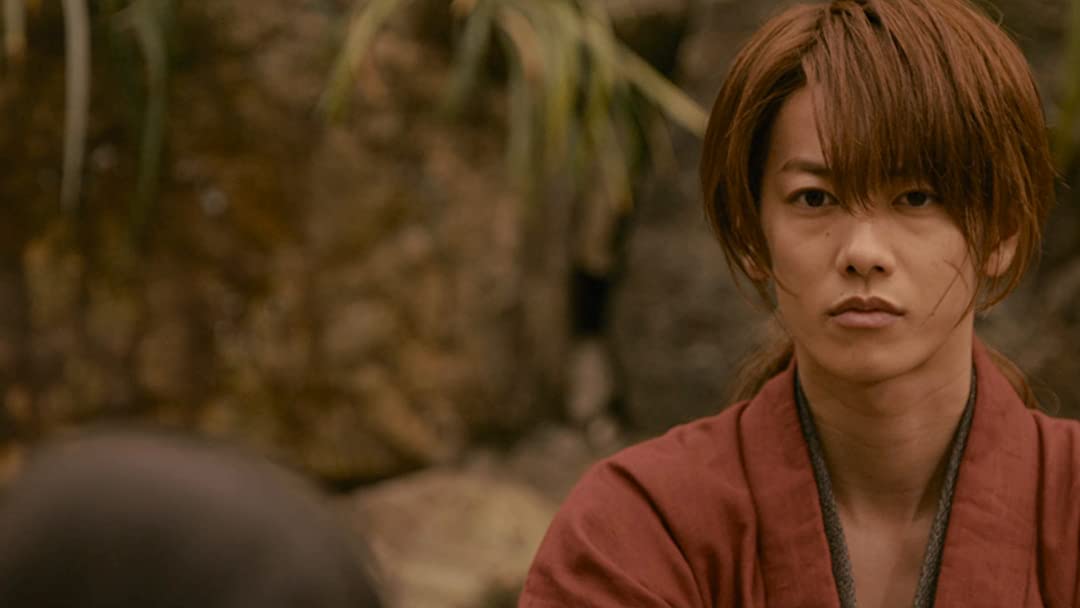 Plot of Kyoto Inferno and The Legend Dies

In the sequel to Rurouni Kenshin: Kyoto Inferno, Kenshin lives with Kaoru and his students when a government official calls him to track down Shishio Makoto, who terrorized Kyoto and its people. The story then revolves around Kenshin about how he helps Kyoto and uses the pair of sakabato twins to fight the enemy.

Even though he could judge Shishio’s true intentions, Kenshin failed to stop him. The story ends with a climax where Kenshin is found unconscious on the beach and taken away by a mysterious man.

The third film, Rurouni Kenshin: The Legend Ends, depicts Kenshin’s journey, finding the missing part of his soul as he vows to never kill anyone. He finished his training and discovered the fact that Shishio had issued a warrant against him. Hence, Kenshin took a secret passage to his house. Towards the end of the big battle with Kenshin and his allies, Shishio caught fire and burned to death. Since then, Kenshin is recognized as Kenshin, and it turns out that his life ends as Battousai. 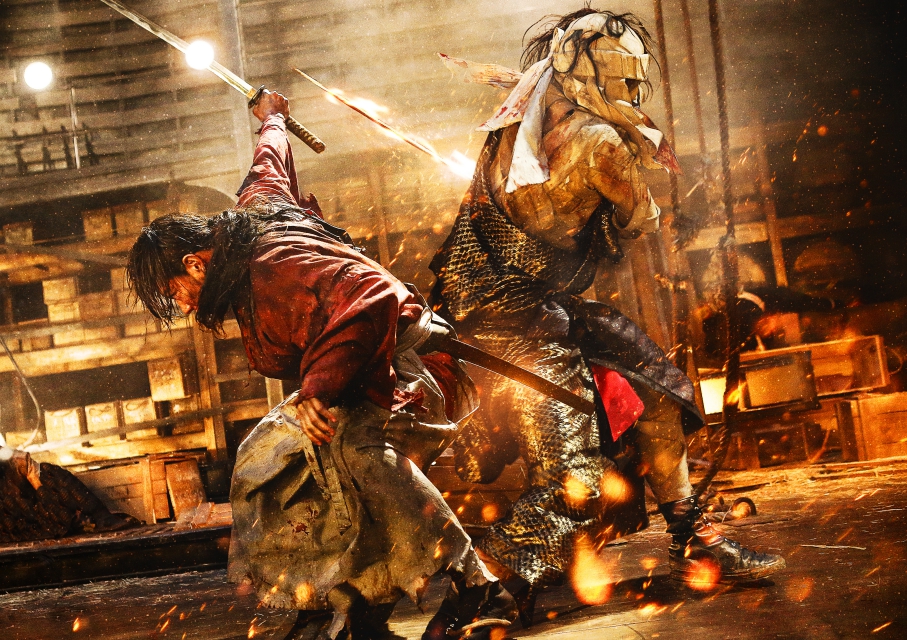 Cast of Rurouni Kenshin: The Final

The cast of the famous manga adaptation Rurouni Kenshin is always the talk of the town. Cast and crew lists are a big topic for discussion. In Rurouni Kenshin: The Final, Takeru Satoh plays Himura Kenshin, along with Emi Takei as Kamiya Kaoru. Munetaka Aoki will play the role of Sagara Sanosuke and Yū Aoi will play the role of Takani Megumi. Mackenyu as Yukishiro Enishi and Yōsuke Eguchi as Saitō Hajime will be part of the film.

Where to watch the Rurouni Kenshin series?

The film adaptation of the famous Japanese manga, the Rorouni Kenshin series, is available on Netflix and Amazon Prime. One can log into their respective accounts to experience the life of the legendary swordsman, Rurouni Kenshin. The link for the series is given below:

There have been no official statements until now for the availability of the upcoming parts online.