Keyaru and Flare help Setsuna to free the Ice Wolf Clan from the slave trade seller. Kureha received news that an army had been annihilated. The knights comment that they were the few who fled and were captured at the Lanritter. One of the knights said it was the Sword Hero who appeared and saved the slaves. The Hero uses the Krylet sword technique. While Keyaru waited, two cool guys were playing near the pool.

He is happy he has two women he likes. Keyaru noticed that the girls were too sexy, and he approached them. Setsuna comments that it’s not good to do it in public. Keyaru tells him it’s a cute surprise, and he comments that he likes it. Keyuaru asks Flare to join them. But Setsuna tells him that he only likes the two of them. Later Flare will also ask for his turn so that they will all be treated fairly.

Redo Of Healer Episode 6 will air on Wednesday, February 18, 2021, 11:30 JST. Redo of Healer is available on Wednesdays. You can also try kaiyari.com to know more about this Anime or visit HIDIVE and ANIPLUS officially. 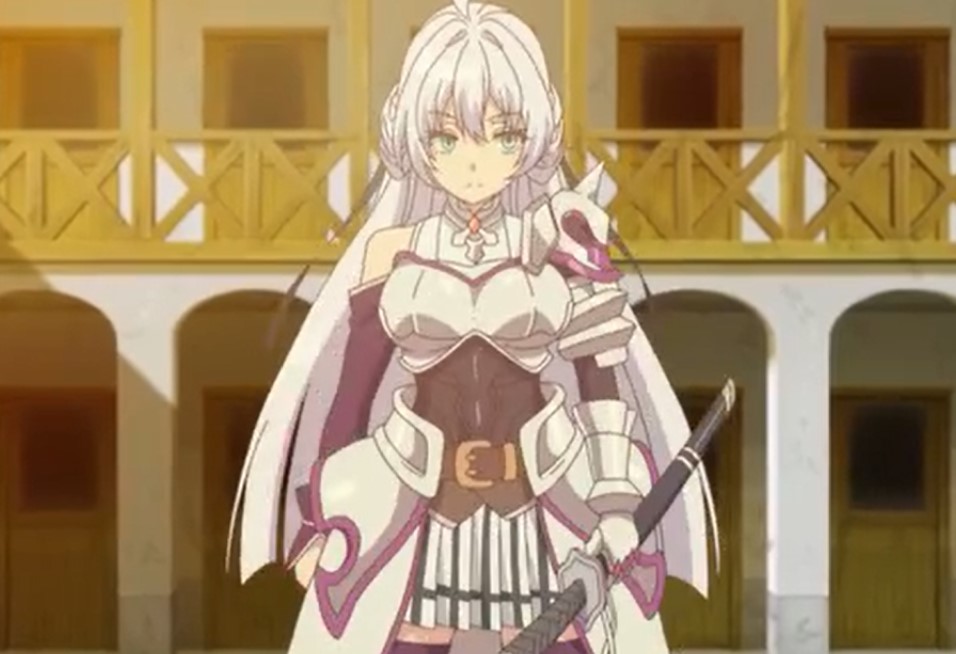 Previously on Redo of Healer Episode 5

In the afternoon, when Keyaru’s tank emptied, they went to a nearby village. Setsuna didn’t like him because this was a village where slaves were sold. Keyaru told him that they would not come near them. As they pass near the hallway, the old man who is drinking booze asks Keyaru to sell the Ice Wolf Clan girl. He comments that he will take good care of her. Keyaru noticed that the old man only had one gold piece. He told the old man that he was worth more than a thousand pieces of gold.

The old man thought that he was mature enough not to be challenged by the boys. He decided to attack Keyaru. Setsuna jumped and pinned the old geezer with the ground. Keyaru used him and discovered that the old man was one of the enemies who had fled the battle. They took his badge, and Setsuna killed the old geezer using the wolf’s ice claws. He praises Setsuna that he is getting stronger. Setsuna is happy that his power comes from Keyaru’s seed.

Keyaru comments that the old man was convicted of the crime of running away in the presence of the enemy. The three of them met Ledra Goldman doing some business potions with him. But Goldman was worried they’d come too late, and he thought they’d give up. Keyaru reveals that they met an acquaintance on their way here. Goldman snapped his fingers, and his bodyguards surrounded the trio.

He calls Keyaru by name, and Keyaru comments that he never calls his name. Keyaru asked Goldman if he should also call him by his real name, Quinta. Goldman wondered how Keyaru knew his real name. He comments that he just wanted Keyaru to tell him the recipe for the portion. Because business partners who want to manufacture products on a large scale have come. Goldman said they needed supplies.

Keyaru commented that it meant they couldn’t deny the business partner. Because they have more status and wealth than Goldman, Keyaru gets angry and comments that Goldman wants to betray him. How many corpses did he have to make with all of Goldman’s bodyguards, Goldman included.? Goldman comments that he knows that Keyaru is very strong. But he wondered if he could do as he said while protecting Setsuna and Flare. 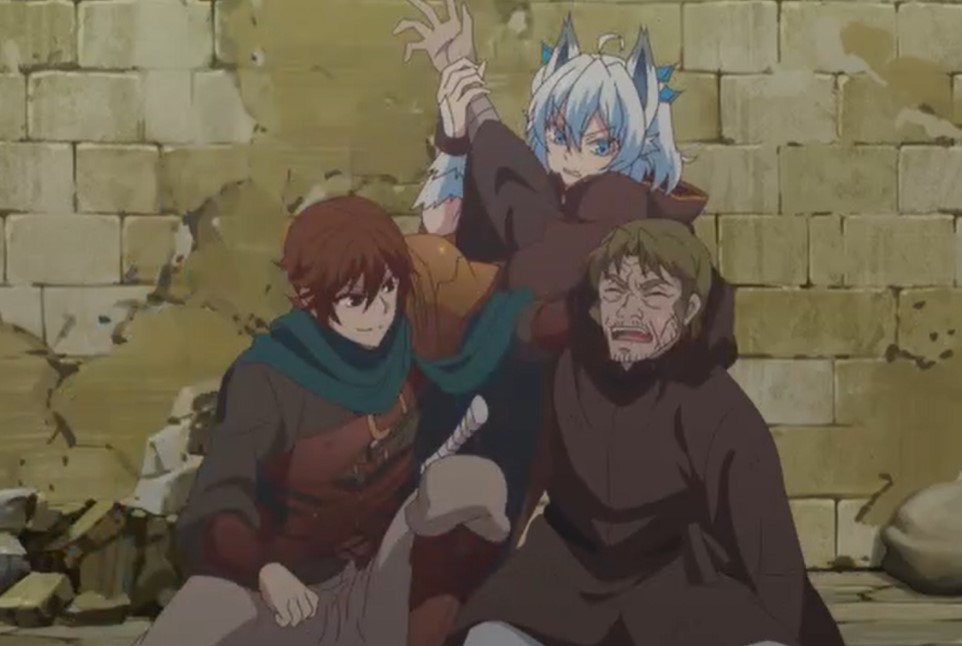 Keyaru comments that it’s okay and the two shouldn’t interfere. He also said Goldman did not understand that these two were his weapons. Even if he had to sacrifice them to do so, he would kill everyone in Goldman’s army. Goldman’s army began to tremble, and Keyaru sat down. He told them that he sold the recipe for five hundred gold pieces. Goldman agreed, and he gave them the amount Keyaru said.

On the way, Kureha who previously heard about Keyaru attacked him. Keyaru blocked his attack and sent him flying, but he landed on the ground. Keyaru realized that he was facing the great swordsman Kureha Krylet. Kureha comments that she doesn’t believe that there are sword users outside of her family. He thought that Keyaru was the one who killed the Ice Wolf Clan. But Setsuna proves Kereha wrong because Setsuna is one of the Ice Wolf Clan.

Kureha thought that Keyaru was the bastard who had brainwashed the girls into lying. He decided that he had to kill them all after killing Keyaru. Keyaru gets angry when Kureha cuts the Flare. She beat him, but he saved his life. They went with him to the Inn. When the two were not there, Kureha decided to become Keyaru’s third wife. Flare and Setsuna listened outside the room as the two of them were busy.