Highly rated DC animated series Harley Quinn is returning for its third season in less than a year; Harley Quinn has become quite popular in recent years due to Margot Robbie’s appearance in the DCEU films. Nevertheless, Harley Quinn’s TV show did not fall behind as it has been praised for her unique approach to adapting DC Comics. The series stars former Big Bang Theory star Kaley Cuoco voicing Anti-Hero Harley Quinn. When season 1 of the show aired, it was praised for being so fun. The following season also received positive reviews as the show was able to maintain its energy while giving the characters more room to play. That said, we have Harley Quinn Season 3 soon in our midst as it releases on HBO Max.

Previously, Harley Quinn used to air on the DC Universe streaming platform. But now, after the arrival of HBO Max, WarnerMedia has changed the name of DC Universe to DC Universe Infinite, a comics-only service. The service will provide DC Comics libraries to customers when they are released. While DC Universe Infinite will have comics, all shows about DC will move to HBO Max, except for Stargirl, which will air on CW. And along with this news, Harley Quinn Season 3 will also be released on the HBO Max streaming service platform.

What is the plot of Harley Quinn Season 3? 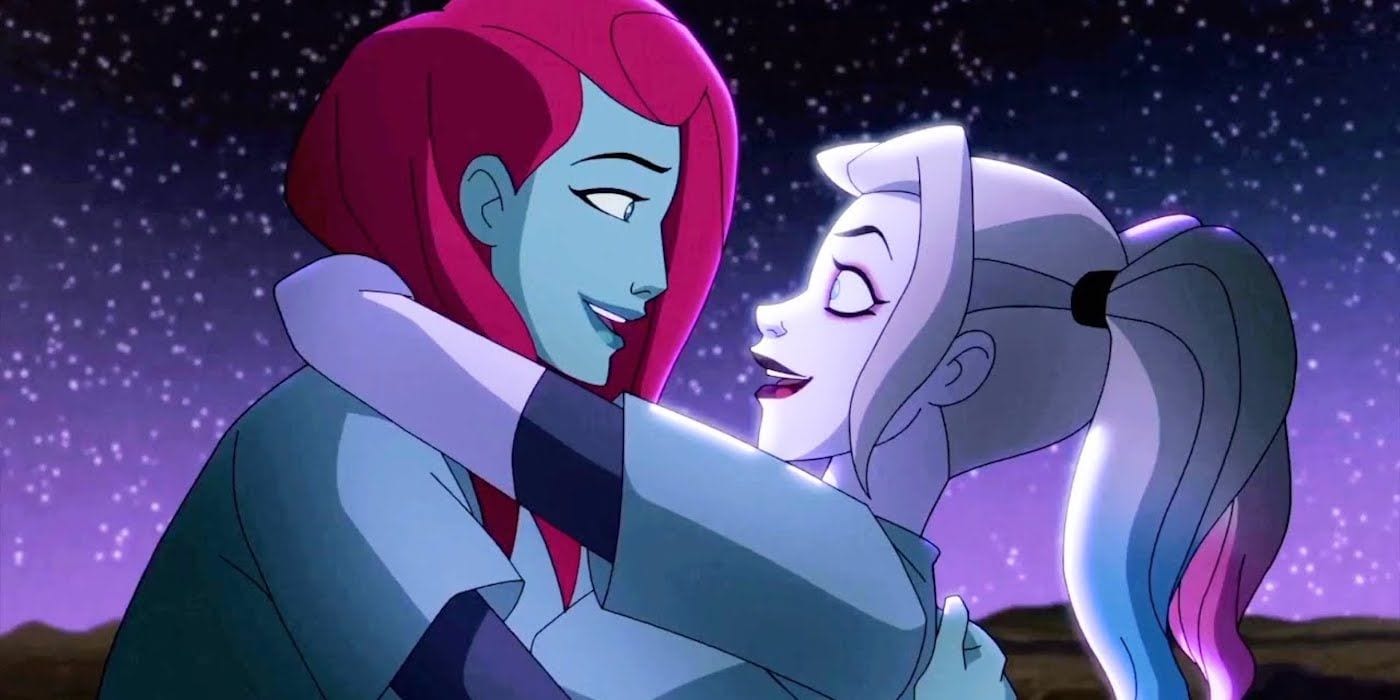 Harley Quinn Season 2 ends with Harley and Ivy finally becoming a full-fledged romantic couple. And the episode ends when the runaway couple escapes Ivy’s wedding in their vacation car. Now, having evolved from friend to lover, Harley Quinn Season 3 will delve deeper into their relationship as they navigate their newly formed relationship. The two characters were previously in a relationship that was toxic or unequal. And it would be their first time with someone they loved equally. Harley has been with The Joker for years because she continues to torture and manipulate him according to his needs. Meanwhile, Ivy’s relationship with Kite Man isn’t bad. But the relationship was unbalanced because Kite Man loved Ivy more than Ivy loved him. And up until now, all we had was Harley’s perspective, but going forward, the episode will delve deeper into Poison Ivy’s background and point of view.

Apart from this, we can see who The Joker ends with. And according to Justin Halpern, we’re going to get a stand-alone Joker episode too. This will be something similar to the Batman episode we got in Season 2. It will be something interesting as we have seen a new Joker perspective on the show. On top of that, we were even told that at the event the DC villain Mad Hatter would appear. We’ll even investigate Commissioner Gordon as he realizes his approval rating downgrade in Gotham City and how the Gotham City Police Department has failed the city. Lastly, according to Music Composer Harley Quinn, Jefferson Friedman, we will even catch a full musical episode in season three.

When Will Harley Quinn Season 3 Be Released? 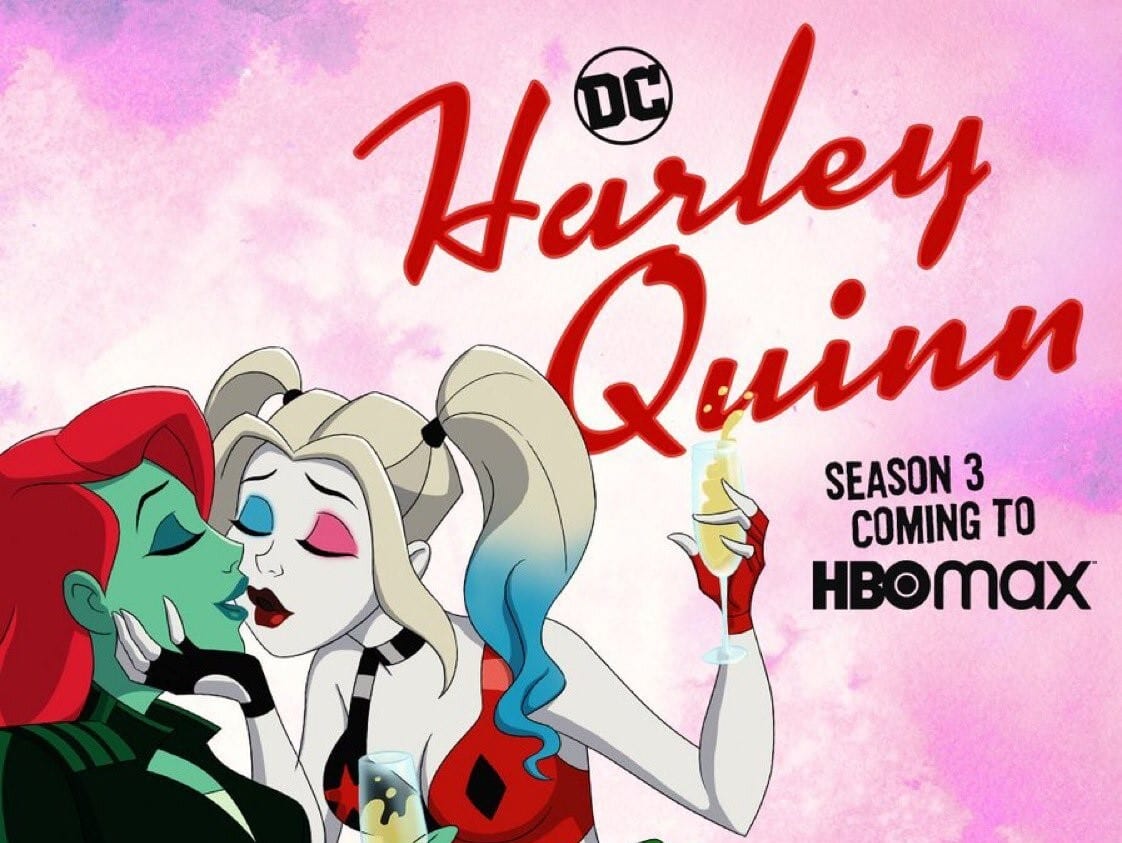 Harley Quinn Season 3 is expected to have a release date somewhere in late 2021 or early 2022. The following season of Harley Quinn will be a ten episode installment into the anti-hero TV series. And as mentioned above, unlike previous seasons’ releases in the DC Universe, Harley Quinn Season 3 will premiere HBO Max. And according to showrunner Justin Halpern, the only reason the show will be delayed until the end of the year is because the animation takes time. On February 20, 2021, even Patrick Schumacker confirmed the sequel comic that DC will air. This story will be loosely tied to the end of season 2 and could possibly come out before Season 3 drops on HBO Max. He even confirmed two days later that the studio officially started recording sound for season 3.

Also read: DCEU: Why are there two versions of the Justice League film? 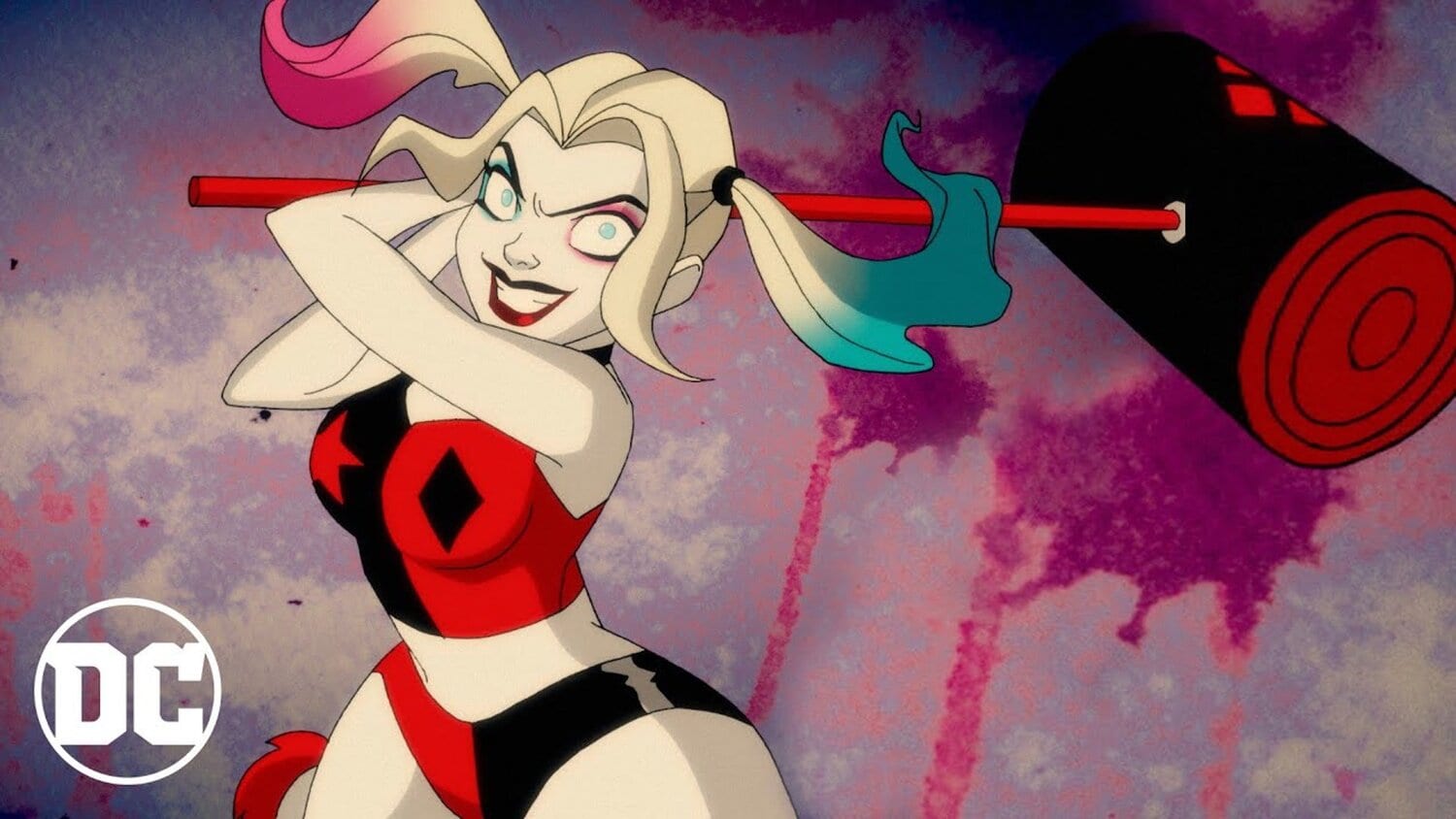 There is no clear confirmation of which characters will survive, but we can only assume that the main characters will reprise their roles. Ex Big Bang Theory Star Kaley Cuoco will voice the titular character, Harley Quinn. Lake Bell will join him to voice Poison Ivy again. Alan Tudyk will definitely return to voice The Joker and the Clayface. Ron Funches will voice the shocking civilian Shark King. JB Smoove and Jason Alexander will voice Frank the Plant and Sy Borgman respectively. Matt Oberg will return as Kite Man while James Adomian will voice Bane again.

Furthermore, according to what Patrick Schumacker, Diedrich Bader, Jim Rash, and Christopher Meloni have all returned for season 3 recording, they will each be voicing the voices of Batman, The Riddler, and Commissioner Gordon. Lastly, according to showrunner Justin Halpern, he wants to have three supervillains. And he wants them to be voiced by Nathan Fielder, John Wilson, and Joe Pera; He wanted a group of criminals who had very gentle, old-fashioned voices.