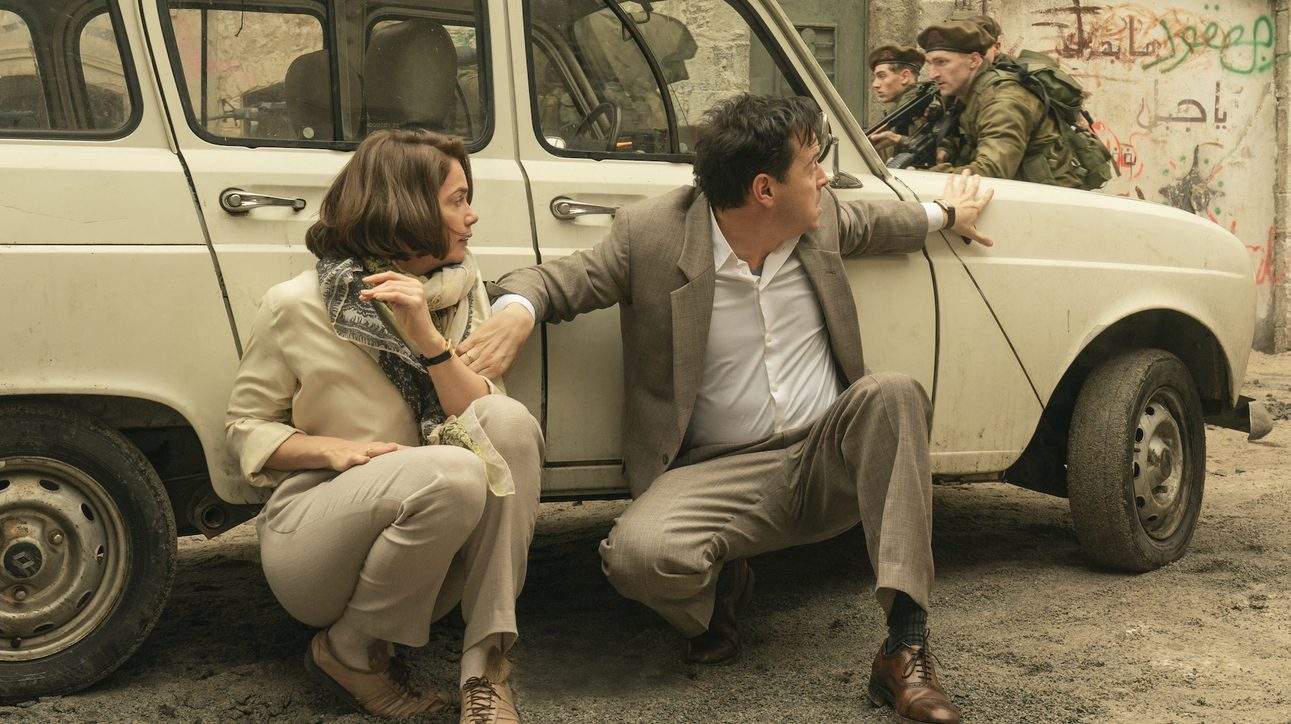 It has been almost 3 decades since the world witnessed the Rose Garden Handshake between Israeli Prime Minister Yitzhak Rabin and the chairman of the Palestine Liberation Organization Yasser Arafat. The event took place at the White House in front of then US President Bill Clinton. This was an important moment of agreement as both sides finally recognized the other’s legitimacy. Then again, this ‘peace’ did not last long because after just two years, Yitzhak Rabin was killed by Israeli extremists. The deal would be the start of the Oslo process that would continue peace negotiations. The Oslo Accord even gave the PLO limited control over self-government over the West Bank and Gaza Strip. Unfortunately, this Deal was strongly opposed which led to the aforementioned assassination. Now that JT Rogers has made the same film, let’s continue with the Oslo Movie Review.

Now that the whole World is once again witnessing the ongoing events around Israel and Palestine, the film comes out at the perfect time. Perhaps, it is time for us to resume peace negotiations between the warring parties. The previous meeting in Oslo, Norway, lasted six months. Then again, the same drama was able to bring it down to a measly three hours while the film did it in two hours. The main reason why this meeting is being held in secret is because of previous Israeli laws that prohibit interaction with or recognition of the Palestine Liberation Organization. Years later, JT Rogers made a play on the same show that won the Tony Award. And now, we get to see an interesting story from a cinematic point of view, in Oslo which will be released on May 29, 2021 on HBO.

While the ‘Handshake’ did happen in the US, the country had nothing to do with the Oslo Accords. Those taking over the role of intermediary conducting discussions between Israel and the PLO were the Norwegian non-partisan couple Mona Juul and Terje Rød-Larsen. Mona Juul is a diplomat at the Ministry of Foreign Affairs. Her husband, Terje Rød-Larsen, is a sociologist and director of the Fafo Foundation. And they happen to be the main characters for this film as well. The Norweigans aim to carry out secret negotiations between Israel and the PLO while taking over them as escorts. They must provide an impartial opinion on events and help both parties secure the Oslo Accords. These protracted meetings lasted from 1992 to 1993 for six months. The same is smoothed into the two-hour window for the film.

Terje and Mona were initially inspired by their visit to the Israeli-occupied Gaza Strip. This event took place several years before the events of the film. This led to the couple’s efforts in trying to bring peace in society. So, the couple managed to persuade representatives to come and take part in secret negotiations. There were some interesting conversations as representatives from each group gave their comments on the others. Along with this, we even witnessed some polite conversation as Hassan happily reacted to the Norweignan Waffles. This representative spends most of his time indoors with occasional walks outdoors to try and apply some principles. Here, we see how little influence the couple has in the international negotiations that unfold before them. 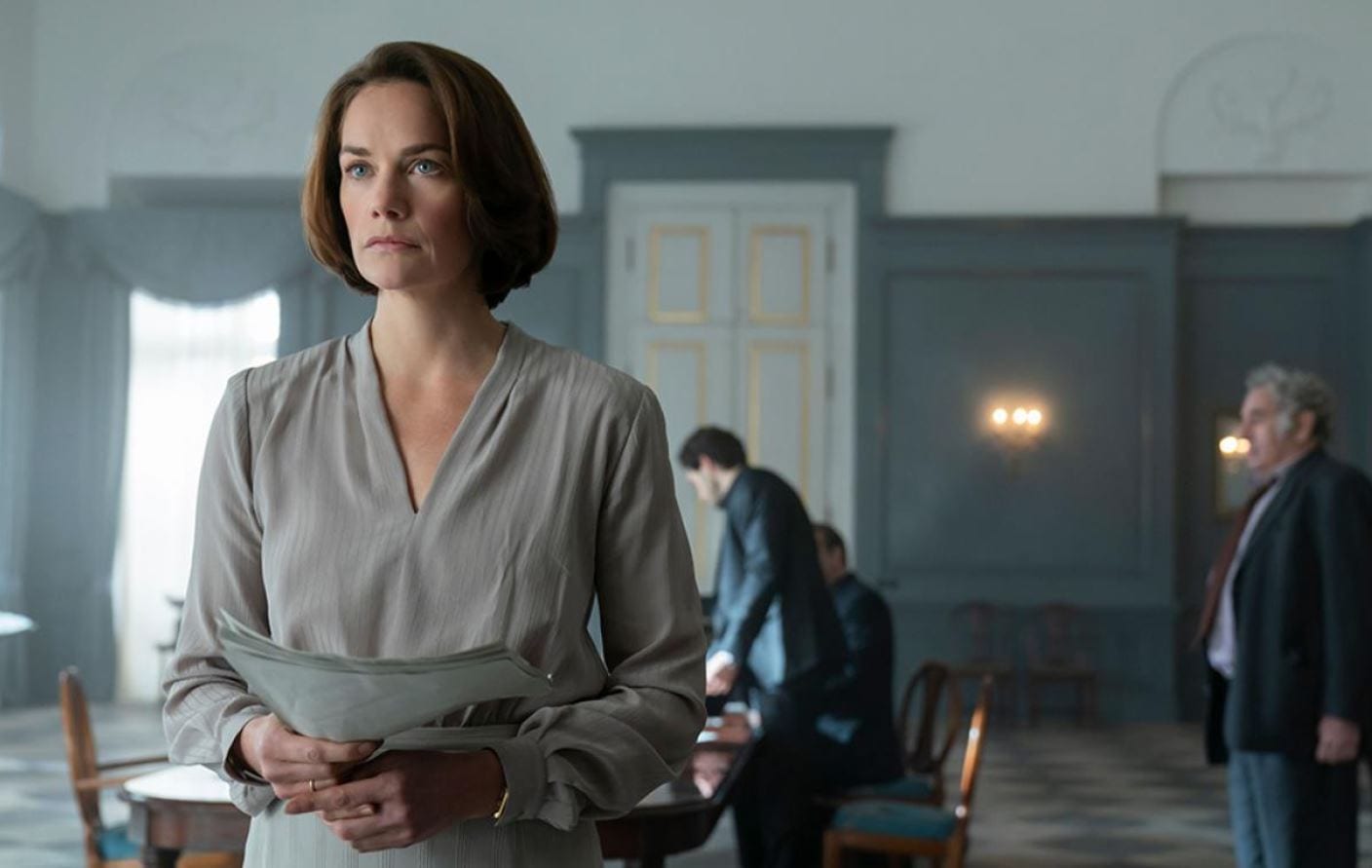 A review of the Oslo film would lead us to believe that it failed to achieve its goals because its impact on a person turned out to be weak. It’s been very difficult to play the narrative in an enclosed space. That’s because settings like these tend to lose interest among the audience. Then again, the Director, Bartlett Sher in his film debut has done well in this aspect. By making use of camera filters, and casual walks outdoors, and some flashbacks, the film manages to retain some of the attention to the story. Along with this, we see a series of fast camera movements. This repeated pacing around the table created a sense of tightness. But this cinematic can only do so much. As a historical drama, there isn’t enough room for creativity that filmmakers can use in the story itself.

Also Read: Is Oslo a True Story, What Does the New HBO Movie Tell?