One Piece Episode 963 tells the life of Kozuki Oden just as he started sailing with the White Beard. One Piece anime enters the Wano history arc which will explain everything that happened in Wano before Kaidou and the Beast Pirates took over Wano. The land of Wano is booming and becoming a happy place, but it still maintains its solitary status. It will take a long time before the anime returns to its current timeline. So if you want to find out more about when this episode about Wano’s past will end, then you can check out the full post: When will the One Piece anime fight again in Wano?

The anime now sees the young White Beard and his crew, going back to the days when Marco was an apprentice. We also got to see how Izo ends up whitebeard sailing. So this will explain why Marco and Izo from the White Beard Pirates appeared in the battle at Wano. We used to hear that Izo was from Wano and just wondered how this happened. It seems like most of the great pirates have somehow managed to reach Wano country in the past.

The anime will soon be built up to Gol’D Roger, but for now, we can still see how Kozuki Oden managed to get to the sea. And in the latest episode, Oden meets Toki, who will later become Momonosuke’s mother.

These are key moments for Wano’s background; if you want to fully understand the country of Wano and everything that is currently happening, you may not want to miss this episode. One Piece Episode 964 will continue this weekend, and as usual, this episode will be broadcast online Crunchyroll. 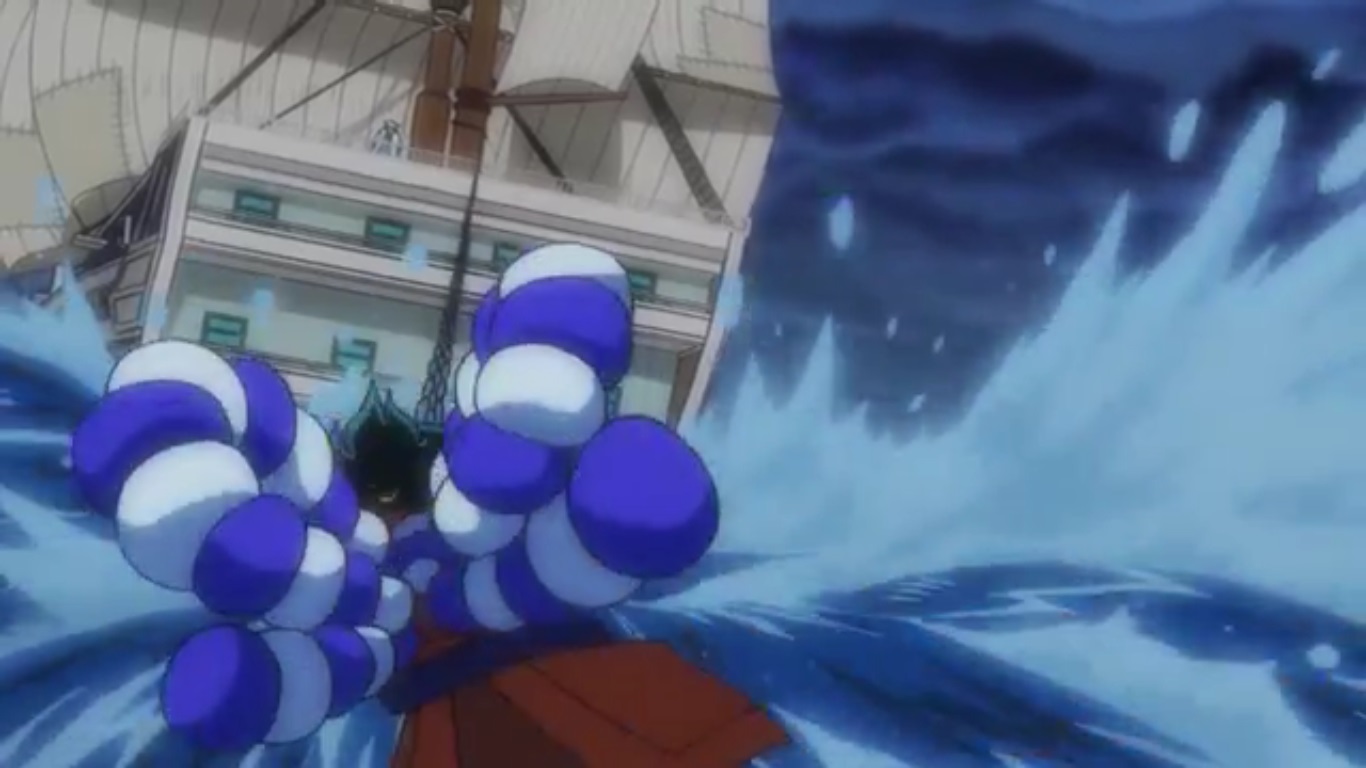 Continuing Oden’s story, the White Bearded Pirates have crashed in the port of Tokage, the same place where the Straw Hats and Big Mom fell. This seems like the most common way to make it in Wano, especially for those who haven’t been there yet. So news got very fast for Oden that the Pirates had crashed on the shore. So he rushed over to check it out, but knowing him, Oden suddenly attacked White Beard. Kozuki Oden had appeared rebellious from the start, which was different from what was expected of a Daimyo.

He wanted to set sail and explore the outside world, but the White Beard realized he still had responsibilities at Wano and refused his request to join him. But Oden had plans to sneak aboard the White Beard while they were gone. Izo predicted this and followed Oden, and this is how Izo ended up with the White Beard Pirates. One interesting thing this episode highlights is how strong Oden was at the time.

Normally, we would understand that since he defeated the mountain god and the entire Kuri territory alone. But now we are talking about Yonkou power level here. At least at basic strength, he could fight evenly with the White Beard, and he even encouraged him to use his devil fruit power. So if he is still alive right now, he will probably be as strong as the other Yonkou. This makes one wonder how Orochi and his alliance with the Beast Pirates managed to defeat them. Oden is shown in the anime as a very strong individual. But later, we will see how Kaidou and Orochi managed to defeat him.

One Piece Episode 964 and Updates

In contrast to manga, anime hardly takes breaks. New episodes of the anime will continue over the weekend. This will continue from Oden’s story as he finally meets Toki. He had sailed a long way with the White Beard Pirates, so he would join them soon. It will be interesting to finally see how Oden lives his daily life with the White Beard pirates.

This anime also hints at the appearance of Gol’D Roger so that everything will run right away. Although the anime will try to cover as much of it as possible in an episode, it still has a lot to tell, which explains why it focuses not so much on everyday life but only on the main events. Upcoming events will be the most interesting, but the best might come when Kaidou attacks Oden’s castle. So, for now, let’s look forward to what happens next.