Here, we will go over all the details of K-drama Love Marriage and Divorce. This is a South Korean romantic drama series that premiered on January 23, 2021 and finished its first season on March 14, 2021. The series has a total of 16 episodes. South Korean cable television network TV Chosun airs the series every Saturday and Sunday at 9 p.m. KST. South Korean television screenwriter Im Sung-Han, also known as Phoebe writes the screenplay for all episodes. In addition, Yoo Jung-Joon and Lee Seung-Hoon directed the episodes, while Jung Hee-Suk was the showrunner for the series. The series is immensely popular in South Korea, with all episodes ranking from 1 to 4 in terms of views.

Apart from that, Love Marriage and Divorce is the most popular and highest rated drama on TV Chosun. The series is ranked as the 24th highest-rated drama in the history of Korean cable television. The series is special for fans of veteran screenwriter Phoebe as she comes out of retirement after more than five years and signs a contract with the production. She is popular for her work, such as the popular dramas Miss Mermaid and Dear Heaven. Jidam Inc. and Chorokbeam Media are the series production companies. 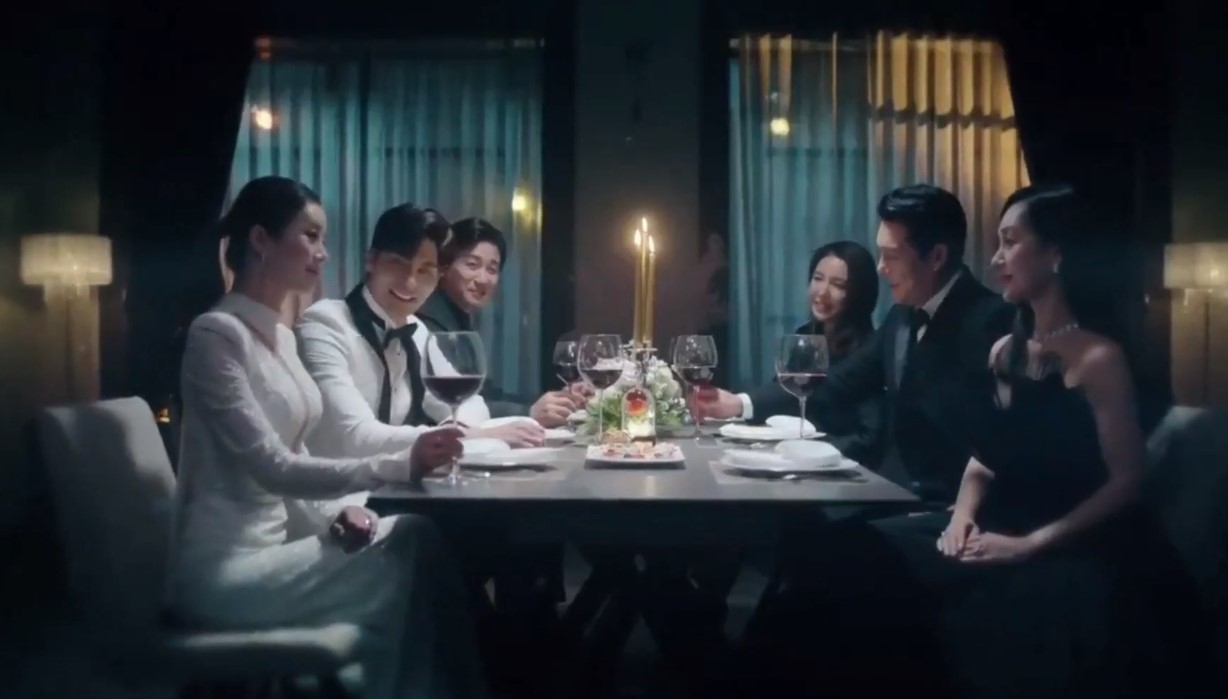 What is Show All About?

The series follows the lives of three married couples, who are in their 30s, 40s and 50s. They all have successful careers and lives that seem perfect. However, their “perfect” married life went into chaos as each woman faced betrayal from their husbands. The youngest couple is Boo Hye-Ryung and Pan Sa-Hyun. Boo Hye-Ryung is a fun host on a radio show. Her husband fell in love with her back while she was playing the drums for her show. Pan Sa-Hyeon is a famous lawyer. They have been married for three years and currently have no children.

The oldest couple, who are in their 50s, are Lee Shi-Eun and Park Hae-Ryoon. Lee Shi-Eun is the main writer of radio shows. In the early years of her marriage, she supported her husband completely, which allowed him to work as a professor. The couple had been married for thirty years, and Lee Shi-Eun was used to spending time looking after her husband and children. You can stream the show on the official website Netflix.

Cast and Characters in Drama: 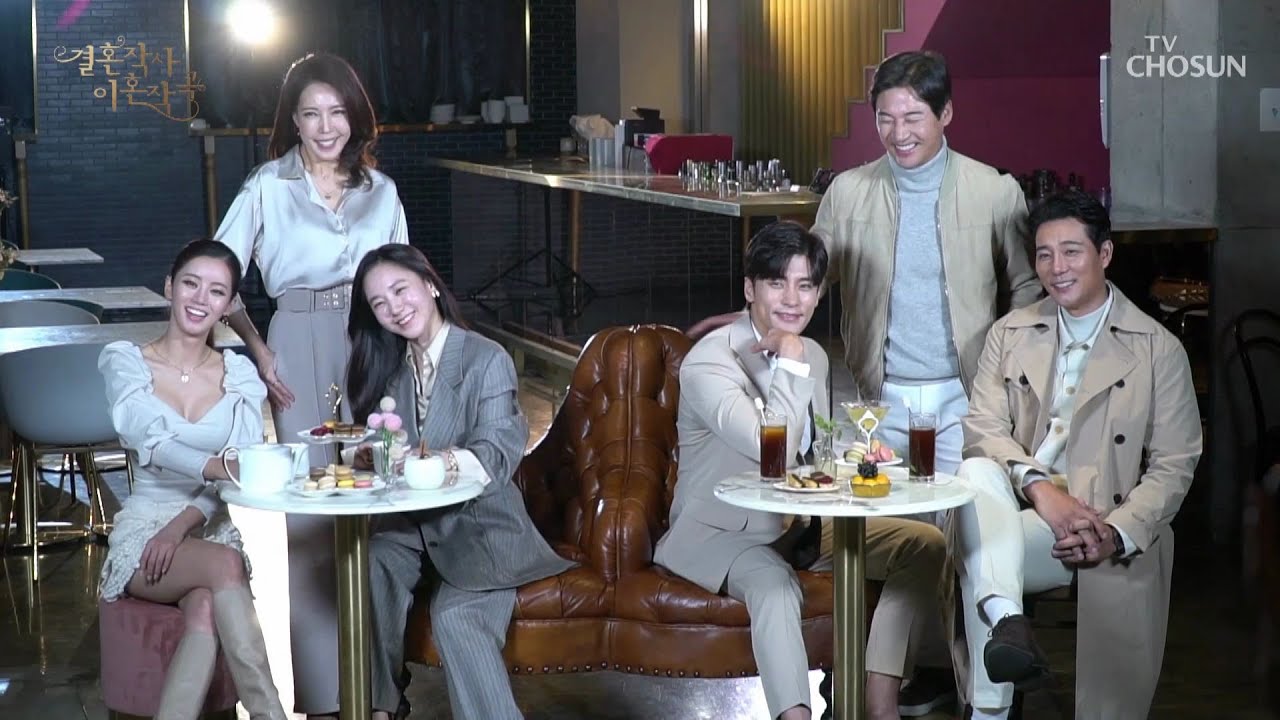 The series has been updated for a second season during the first season running. The title of the sequel is Marriage Lyrics for Divorce Music 2, or Love Marriage and Divorce 2. Pheobe will return as screenwriter for the second season as well. Also, the production confirmed that Yoo Jung-Joon will return to direct the series. However, Lee Seung-Hoon’s return is still uncertain. The upcoming season will also air sixteen episodes. The release date for Love Marriage and Divorce Season 2 has yet to be announced, but given the popularity of the show, we may be hearing some news about it soon. In addition, Sung Hoon, Lee Ga-Ryeong, Lee Tae-Gon, Park Joo-Mi, Jeon Soo-Kyung, and Jeon Noh-Min will return to appear in season two.

Also Read: Will There Be Love Alarm Season 3?