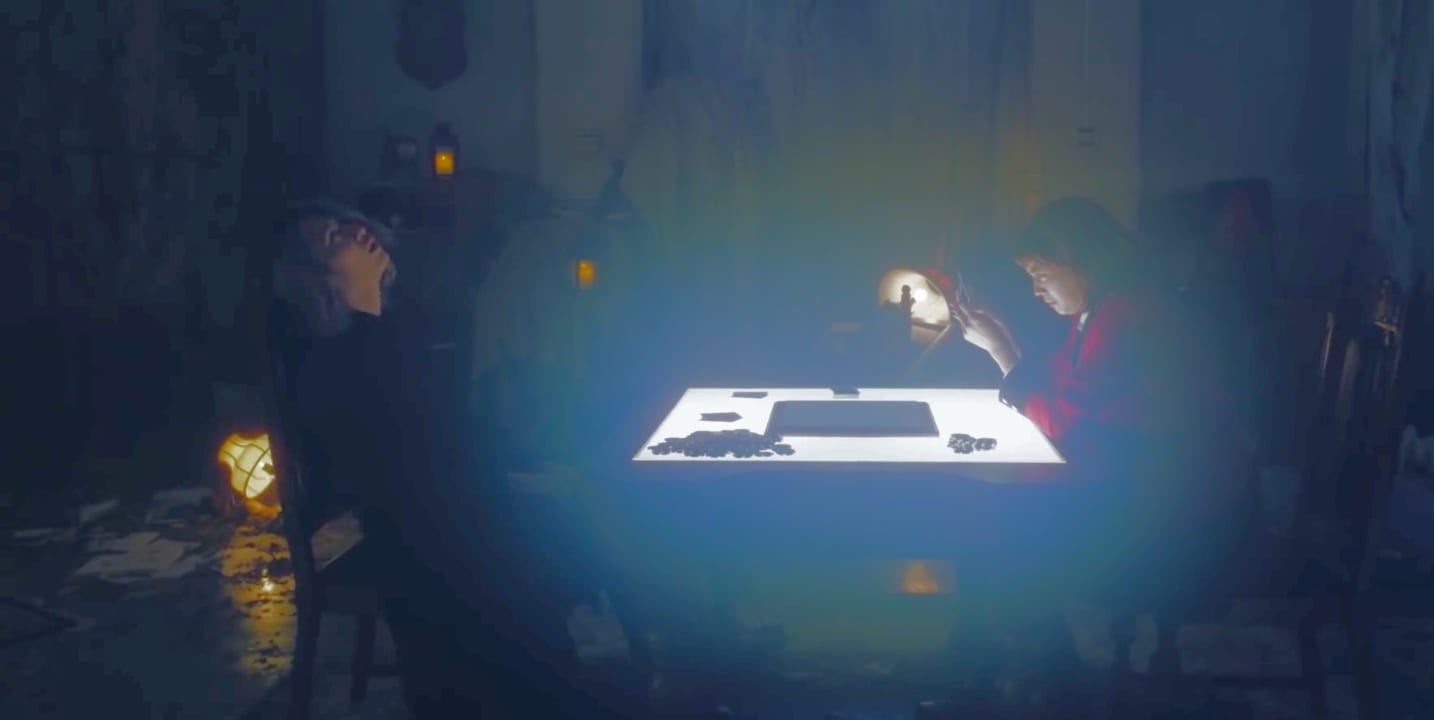 After being delayed several times, Kakegurui 2: Ultimate Russian Roulette is out in Japanese Cinemas. The film premieres on June 1, 2021. As usual, Kakegurui doesn’t fail to drive audiences crazy with its highest probability presentation in the most dangerous way possible. If there was a word to describe this series, it would be “unpredictable”. Be it the manga or anime, or its live-action adaptations, Kakegurui stands firm to add as much dangerous vibe as possible. Taking gambling to another level, another live-action film has been released. The film was originally supposed to be released in April 2021. However, it was pushed back to May 2021 but was again postponed due to the State of Emergency. Although the film was released on June 1, there has been no announcement regarding when it will be available to international audiences.

Kakegurui’s source material is a manga written by Homura Kawamoto and illustrated by Toru Naomura. It was published by Square Enix and serialized in Gangan Joker magazine in Japan. The manga is currently in progress and has completed 14 volumes since 2014. The English version of the manga is published by Yen Press. The plot relates to Jabami Yumeko as the protagonist who has a strange ‘bet it all’ fetish while gambling. Set in the Hyakkaoh Private Academy which becomes a gambling hub at night, this series features the most exciting mind games full of thrill and danger.

The two-minute scene of Kakegurui 2: Ultimate Russian Roulette was released along with short messages from cast members prior to the film’s release. Here are all the details about the video.

As mentioned above, Kakegurui is based on the manga of the same name. Prior to the live-action adaptation, the manga received an anime adaptation from MAPPA in 2017. The anime was followed by a second season in 2019. Both anime seasons are available for streaming on Netflix.

In 2018, the first Kakegurui live-action TV series was released. It aired on MBS and TBS. After the series ended, it returned with a live action film in the same year. In 2019, a second season was also released. Two seasons of TV dramas available for streaming on Netflix.

After getting a pretty good response, Kakegurui is back again for another film that will be released in June 2021.

A video game called Kakegurui: Cheating Allowed was also developed by Wizcorp and Crossover. It was available on Android and iOS in 2017. However, the game was closed in 2020 due to some issues with game features.

On May 31, 2021, a video contains a message from Ryūsei Fujii, who plays Makuro Shikigami. Makuro Shikigami is an original character from the live-action series and will debut in Kakegurui 2: Ultimate Russian Roulette as the antagonist. He is a chaotic character with the same instinct as Jabami and Midari to risk his life while gambling. As per the information revealed about him, he has been suspended due to incidents in the past and thus made his entry this late in the franchise.

Ryūsei Fujii interacts with fans in the first minute introducing his thoughts on Makuro Shikigami. He says that he is a good person but the character played by him (Makuro Shikigami) is quite terrible as a person. He further conveyed his introduction by sharing that he had worked hard to play the role and that he hoped fans would like his performance.

Video results to show the first battle scene. Makuro Shikigami is seen gambling against Sumeragi Itsuki. After he lost, Shikigami showed him his cell phone, where money was being transferred continuously from Sumeragi’s account to him. He begged her to stop but he didn’t. Finally, he said that he gave up and that he should stop. She comes closer to him. Shikigami asks where Yumeko Jabami is and the scene closes.

As expected, this is an intense scene where we explain about Shikigami’s sadistic nature. If fans haven’t done it yet, they will be very upset after watching this scene.

Also Read: Preview: The Magic Power Of The Saints Is Almighty Episode 10