Godzilla, a name we’re sure almost everyone knows. Especially because recently the film Godzilla Vs Kong was released. No matter which side you choose in epic battles, one has to admit that Godzilla is a force to be reckoned with. The famous kaiju first appeared in the 1954 film and immediately became a popular character. Since then, Godzilla has spawned dozens of films and series to his name. Be it humans, other monsters, or machines, Godzilla has fought almost everything. And it seems almost impossible to defeat that monster.

In series like Godzilla: Planet Of Monsters, Earth becomes inhabited by kaiju including Godzilla himself. In such shows, Godzilla is presented in a negative light. Meanwhile, American films such as Godzilla: King Of The Monsters, show him as a savior who protects the Earth from terror caused by other Kaiju including Ghidorah, a kaiju from another planet.

Godzilla is very popular. It even has a Hollywood star in its name on the Los Angeles walk of stars. In this article, we will discuss the latest anime series featuring these monsters. Godzilla: Single Point. The first two episodes were released on Netflix on the 25thth March 2021 and the next episode will be released on 8th April. So, what is Godzilla: Singular Point all about? Where have we been in the story so far? And what we’ll see in 3rd episode? Let’s talk. 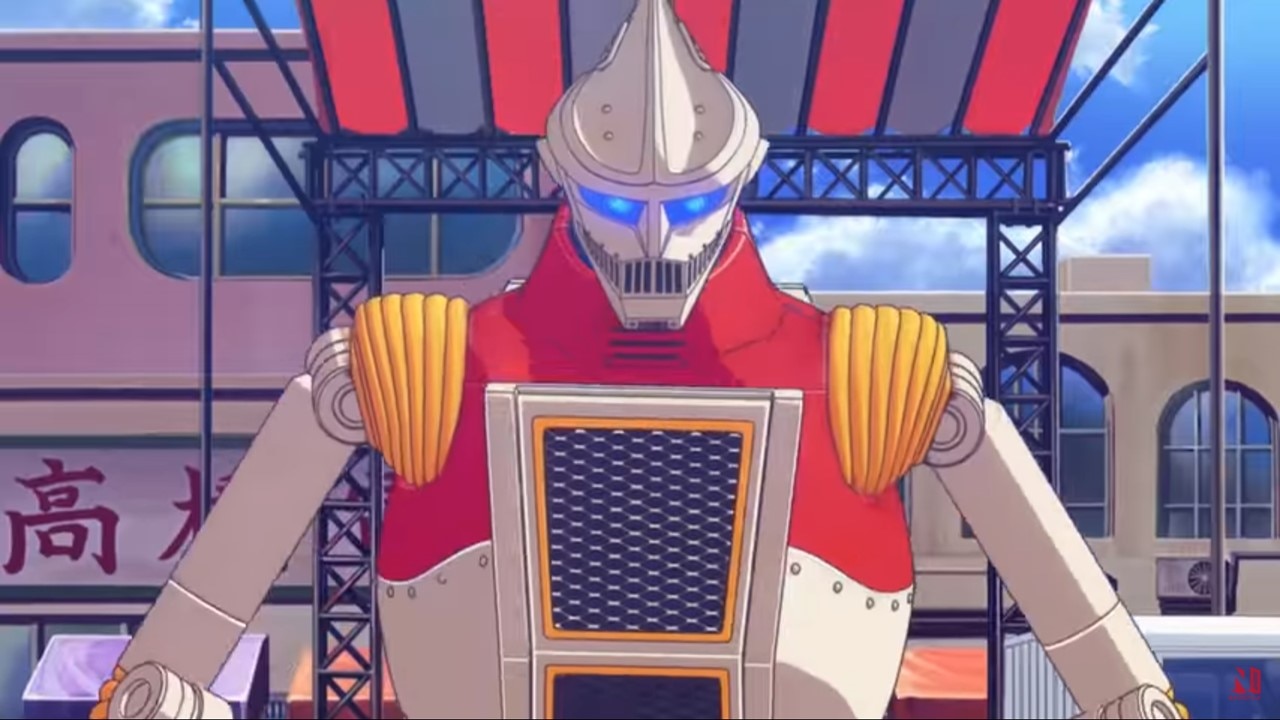 A Still From The Series

The premise of Godzilla: Singular Point is set in the future in 2030. As with many previous stories, the world is once again at risk of being destroyed by the forces of nature, Godzilla. The main characters of the story this time are Mei Kamino and Yun Arikawa. Mei is a brilliant researcher and Yun is an excellent engineer. Mei is interested in studying fantasy-like creatures like Godzilla. He began to observe the signal coming from Misakioku and found it strange enough to require further investigation. Then, he found an empty house. Well, Mei and Yun heard a certain song while researching and it was the song that brought the two together in the first place. Together, they begin to investigate strange phenomena and try to save the world before Godzilla goes out of control.

Godzilla is said to have appeared in the series from the sea. Two boats were crushed by the kaiju as they sailed through the sea. The inhabitants of Odo Island were the first to recognize the monster’s threat. So, as a way of hoping the kaiju didn’t destroy them, they regularly sacrificed young girls. Later, Godzilla was killed by a large explosion caused by an Oxygen Destroyer bomb. However, that monster would now again threaten the world again. 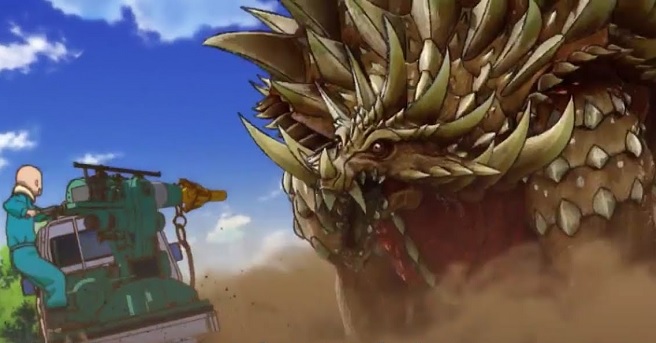 So far in the story, Mei finds strange music that continues to play as Yun and Haberu find an alien-like signal on their radar. While on their own investigation, Yun enters a no-enter area and gets a call from Mei asking him about the strange signal they were trying to track. However, Yun was immediately arrested for entering the area cutting off calls between the two. He is saved by Goro who is angry at the police for arresting one of his workers. Then, Yun, Goro, and Haberu talked about the strange signal they received. Meanwhile, Mei finds out that the person she is talking to is Yun, a brilliant engineer. Later, he made contact with Haberu and it turned out that they had attended the same school before!

Everything went out of control when a kaiju suddenly attacked. Both Yun and Goro are in danger, but Goro is ready. He quickly dragged Yun and a boy he rescued to the Jett Jaguar. A machine made to fight the likes of Godzilla. It is very similar to the famous Mecha Godzilla from the original series. But can Goro beat the kaiju? We’ll find out in the next episode.

Godzilla: Singular Point Episode 3 is ready to release on Netflix on 8th April. Preview from 3rd the episode is out. We can see Goro go all out with Jett Jaguar and do battle to the streets. Many observers also face great danger from being trampled by a kaiju or Jett Jaguar. All of this while Yun was running away with only a wrench as a weapon. Meanwhile, the world is slowly becoming more and more aware of the threat of kaiju. Will it be too late before they defend themselves? Streaming episodes on April 8thth to find out.

Also Read: One Piece Chapter 1010: Everything You Need to Know