A few days ago we talked about how BTS is blessing us with new content every day. And it looks like they are listening to us secretly. On April 26th, the Kpop stars announced their new single “Butter.” This will be their second song written entirely in English. Earlier this year, BTS released its first English song, Dynamite, and has received several awards since then. Apart from that, Dynamite was also nominated for this year’s Grammy. So, we definitely have high hopes with Butter too. And we’re sure it will melt our hearts as their songs always do. But, there is something special about Butter, we can taste it. Scroll down to get more info on BTS’s new song Butter. 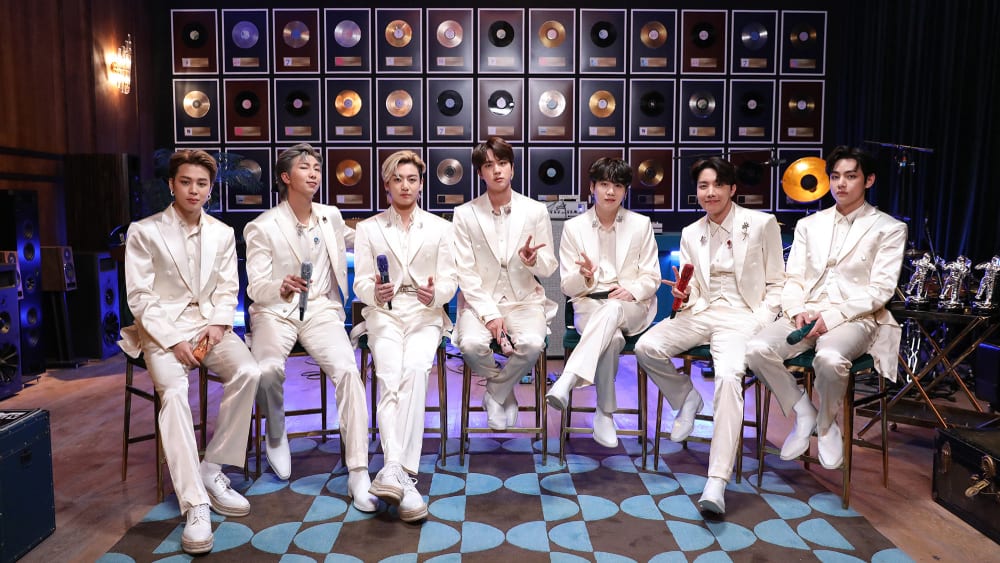 BTS dropped bombs today, but they weren’t straightforward. They have their fan Armys guess what the new project is all about. BTS set the countdown on Youtube on their channel, BANGTANTV. Fans make a lot of assumptions, and some of us are too funny, to be honest. Some fans believe that the boys will upload the ASMR segment, and we don’t blame them. We never thought BTS would release a song called “Butter.” But, once again they are the owner of songs like “Silver Spoon” and “Spine Breaker” as well.

Jokes aside, let’s find out more about BTS ‘Butter.

Without announcing online or on any social media platforms, BTS took to Youtube to start a live stream that had nothing but a chunk of bright yellow butter. In addition, the sound of cutlery and kitchen utensils was heard during the live broadcast. The stream immediately turned into a countdown, and millions of comments popped up in the comments section. Everyone assumed something else, only the septet announced their new single.

As soon as the live broadcast ended, an official from HYBE Entertainment (Formerly BigHit Entertainment) confirmed the news and release date of the song. BTS’s new English song will be released 21 May 2021. Butter will mark their second British song after Dynamite. There was no further information about the song released by the company. It’s unclear if Butter will be part of the EP, or will just be one. 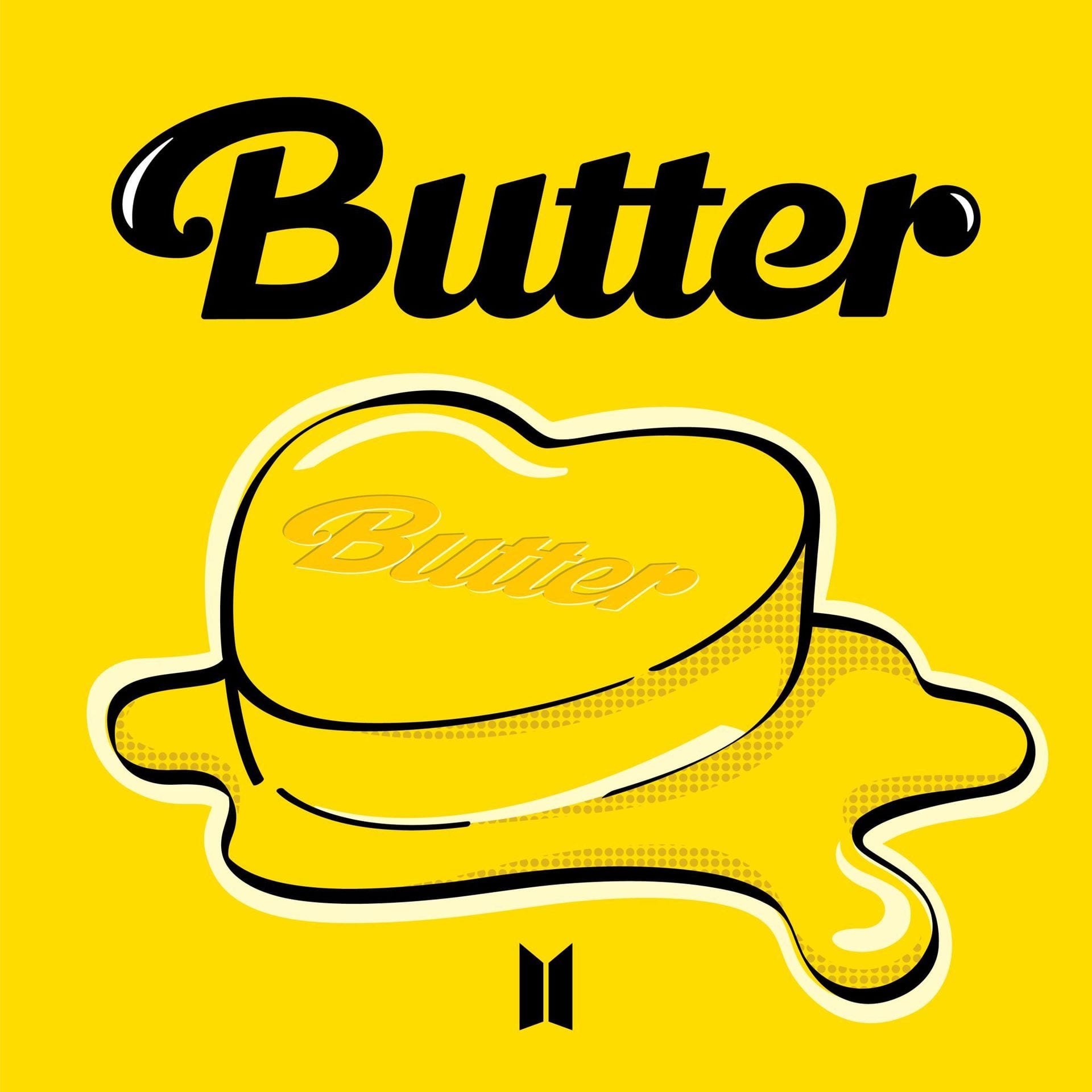 BTS’s new single Butter will come out in May 2021.

Butter marks the release of BTS’s newest single in 2021. In addition, they are also releasing a new song, “film Out,” a masterpiece which is sung and composed in Japanese. It was released earlier this month, and since its release, it has garnered a lot of fans and people. Film Out is part of their promotional release, “BTS, the best. ” It will be released in June and will be the band’s biggest Japanese hit song. It will be a gift for their fans to enjoy their Japanese discography in one place.

Now, we’re waiting for Butter to release soon. And we’re sure it will slide smoothly into our hearts as soon as it comes out. You can set a reminder for May 21, 2021. Because we already did.

BTS or Bangtan Sonyeondan is a South Korean boy group. After making its debut in 2013, the septep has not stopped. With various awards from various countries, and various no. First, they’ve proven that they can get whatever they want with their music. With 40 million soldiers they are breaking new records every day. Also, they continue to surprise fans with segments such as Vlives, music videos, RUN BTS, and more.

Boys like always working on new music. With Butter, they prove again that they never stop making music. Previously, it was announced that members Jeon Jung Kook and Kim Tae Hyung (V) will also be releasing their mixtapes, JJK1 and KTH 1 this year. Hence, the soldiers were also waiting for it. They recently became Global Home Ambassadors for luxury fashion label Louis Vuitton. Also, a new meal was launched by McDonalds in collaboration with the band.

They will also perform at this year’s Lotte Duty Free Family Concert. For more information, see the official website. They are also ready to launch the “LOVE MYSELF” campaign. The announcement is made today.

For now, the boys are busy, and we can see them getting more purchases with interviews and podcasts after Butter is out. However, we’ll make sure to update you as soon as new details come out.